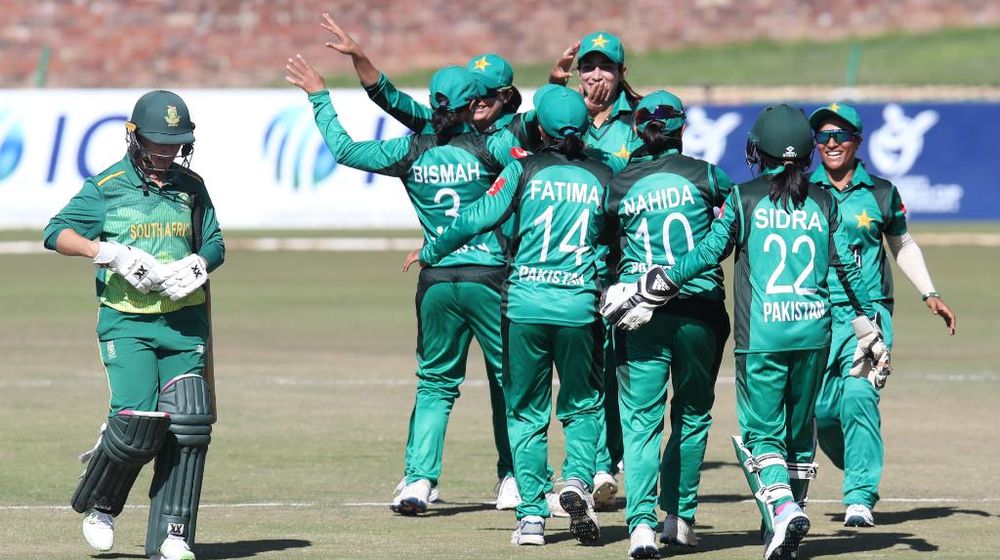 Pakistan Cricket Board has begun the search for the national women’s team head coach by advertising for the position.

According to the requirement, the interested candidates need to have a Level-II cricket coaching accreditation and, at least, three years’ working experience in a similar role with international cricketers.

The position became vacant after PCB decided not to renew former first-class cricket Iqbal Imam’s contract that expired a few weeks ago. Iqbal coached the side from October 2019 till the 2020 ICC Women’s T20 World Cup in Australia. His services have been returned to the National High-Performance Centre coaching set-up.

Miandad Claims Imran Khan is Prime Minister Because of Him

The Bismah Maroof-led side had an inspiring run in the second edition of the ICC Women’s Championship, which ran from 2017-2020. They whitewashed Sri Lanka in Sri Lanka, came back from behind to secure maiden ODI series win against West Indies, tied 1-1 with South Africa, and beat New Zealand for the first time in a one-dayer.

In the eight-team event, Pakistan finished fifth, which was two positions better than where they finished in the inaugural edition. They missed out on automatic qualification for the next edition of the ICC Women’s World Cup, which has been postponed to February-March 2022, following the ICC’s decision to split points of the three-match series against India, which did not take place in the ICC allocated window.

Pakistan, meanwhile, also impressed in the ICC Women’s T20 World Cup earlier this year as they started their campaign by beating West Indies for the first time in the tournament’s history. Their run in the tournament ended with a win, a loss and a no-result.

With the ICC postponing all women events due to the COVID-19 pandemic, their next assignment will be next year when they will feature in the ICC Women’s World Cup 2022 qualifier. The event will be held in New Zealand in February/March 2022.