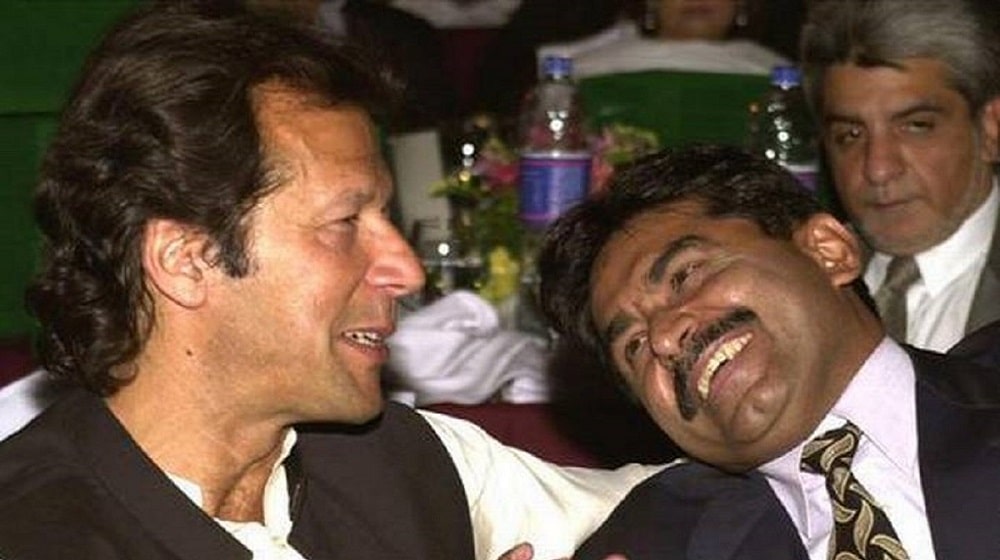 Pakistan legend, Javed Miandad, has claimed that he was the main driving force behind Imran Khan during his election campaign which paved the way for the latter’s ascent to power.

In a YouTube video, Miandad claimed that Imran Khan has appointed inept individuals in the Pakistan Cricket Board (PCB) after becoming the Prime Minister. As a result, cricketers have lost their jobs.

He said that Pakistan is full of talented individuals and there is no need to hire people from abroad to run the affairs of the board, adding that no one could hold them accountable if they are to flee the country after corruption in the PCB.

People all over the world have disliked the incident. I had also captained the national team and I feel disappointed as Sarfraz should have been accorded respect as a former captain. I would like to tell this to the management and the PCB, if there is no need of a senior player then he should be sent back. This was not a good precedent to set for the future.

Sindh Excise Dept. Introduces a New Facility for the Masses

Lastly, Miandad said that Pakistan hasn’t lost the Test series yet, adding that Green-shirts need to sort out their mistakes in the coming matches.

Winning or losing is part of the game. Don’t worry, just identify and rectify the mistakes you have done and try to avoid them in the future.