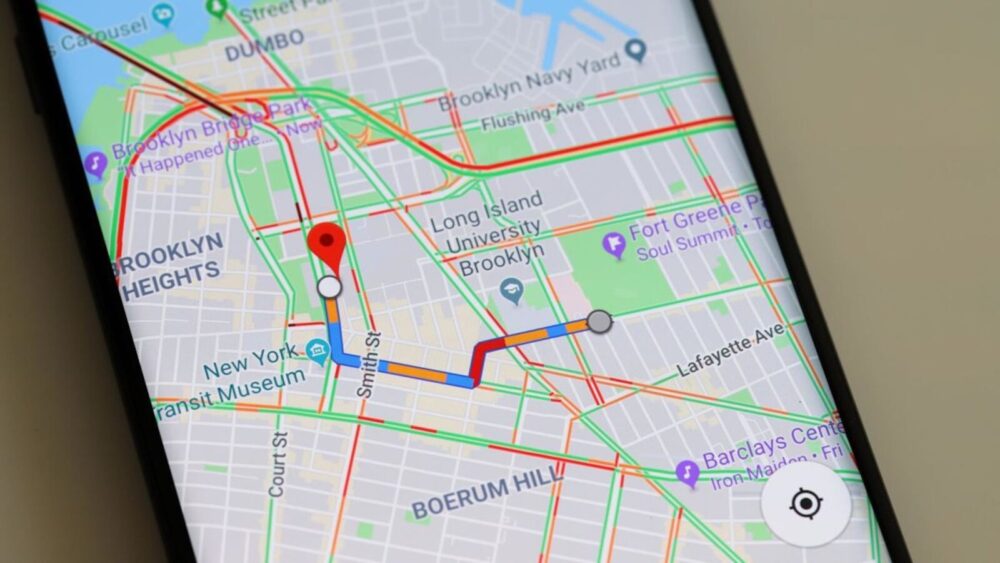 Google Maps has constantly evolved over the past 15 years to become what is now, a companion for daily commuting or exploration with a plethora of features such as detailed real-time navigation, popular times, offline maps, and more. The newest update to Google Maps plans to bring even more details to the app.

Google is Testing a 6GHz Network in the US

There are visual improvements as well as more accurate maps for streets, sidewalks, buildings, roads to help people better understand what an area looks like.

The search engine giant has used a color mapping algorithm to create a more comprehensive, vibrant map of an area on a global scale. This should help people easily distinguish between rivers, beaches, deserts, urban areas, etc on a map. Here is a comparison between the old Google Maps and the new update.

As for the street-level view, Google says that we will soon be able to see highly detailed information that will show accurate dimensions of roads. It will show you the exact positions of sidewalks, crosswalks and will also show crucial information for accessibility needs such as wheelchairs or stroller requirements. 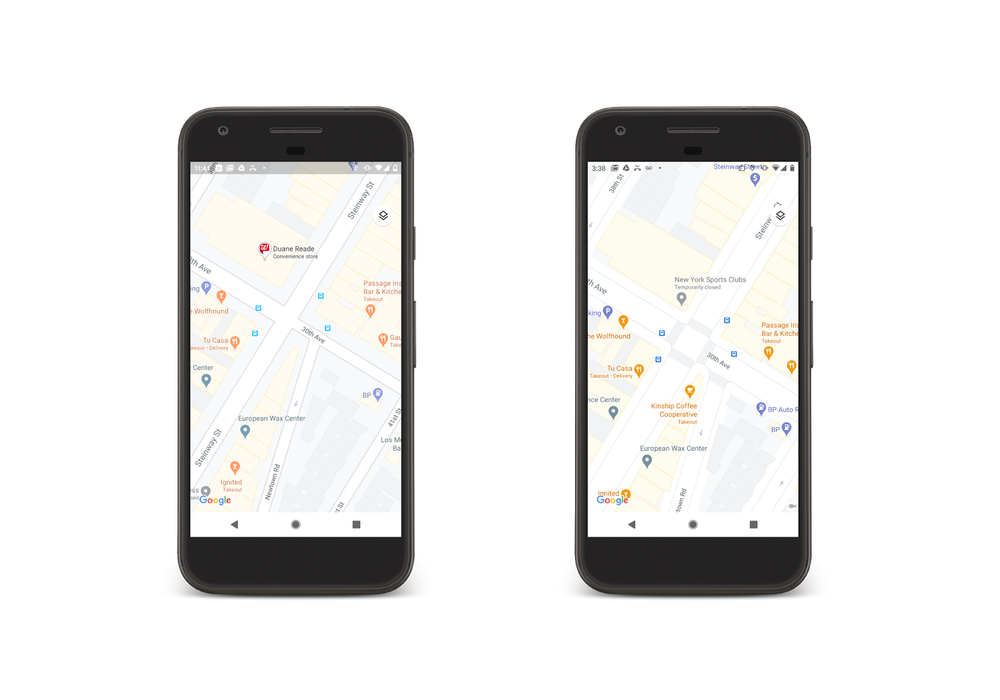 Google is rolling out detailed maps and colors to London, New York, and San Fransisco in the coming weeks with plans to eventually expand worldwide.