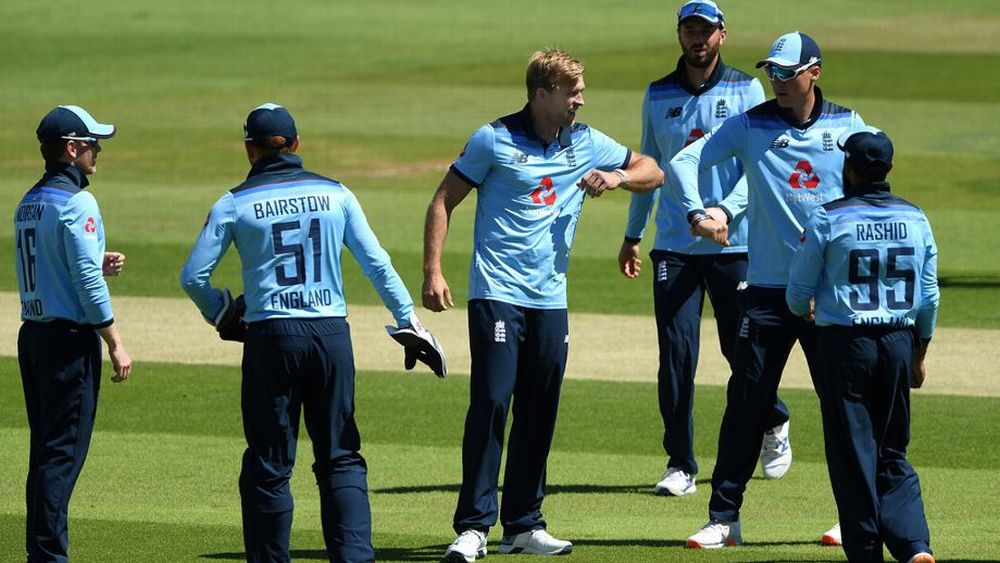 England have named a 14-man squad for the T20I series against Pakistan starting on Friday 28th August at Old Trafford. The three-match series will be played behind closed doors, in a bio-secure environment at Manchester.

Here’s how the squad stacks up:

In addition, Pat Brown, Liam Livingstone, and Reece Topley will be available as reserve players. The selection was made based on the fact that players who are currently playing Test cricket have not been considered.

National Selector, Ed Smith, said that the squad for Australia series will be announced later.

Before the T20I series, the third Pakistan-England Test is scheduled to start on Friday 21st August with hosts leading the series 1-0.

What are your thoughts on England’s squad? Let us know in the comments section.