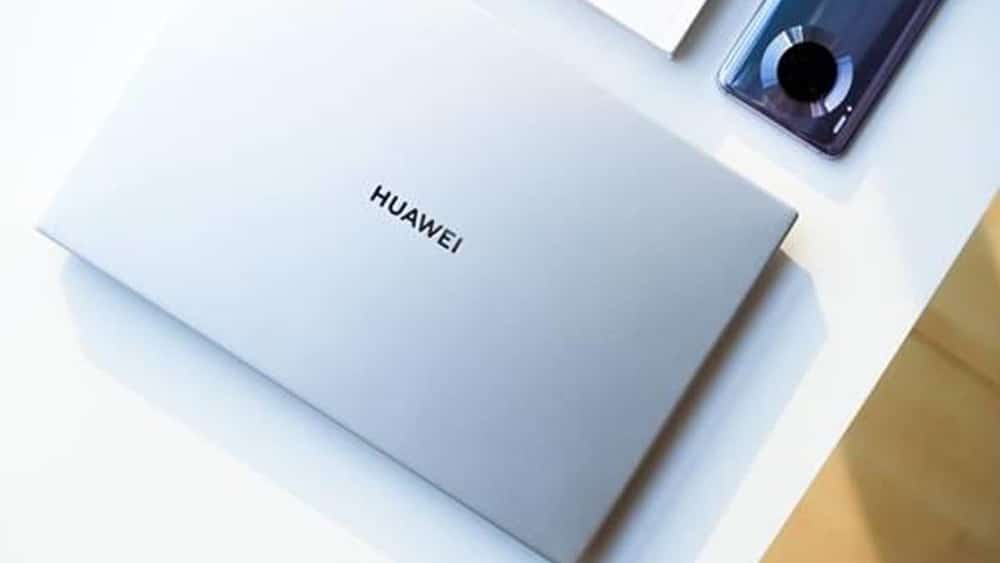 Huawei has just launched a slew of new laptops, including its first business laptop and the flagship Huawei MateBook X 2020. Two of the new laptops launched are MateBook 13’s and MateBook 14’s Ryzen edition focused on students, entrepreneurs, and bloggers. 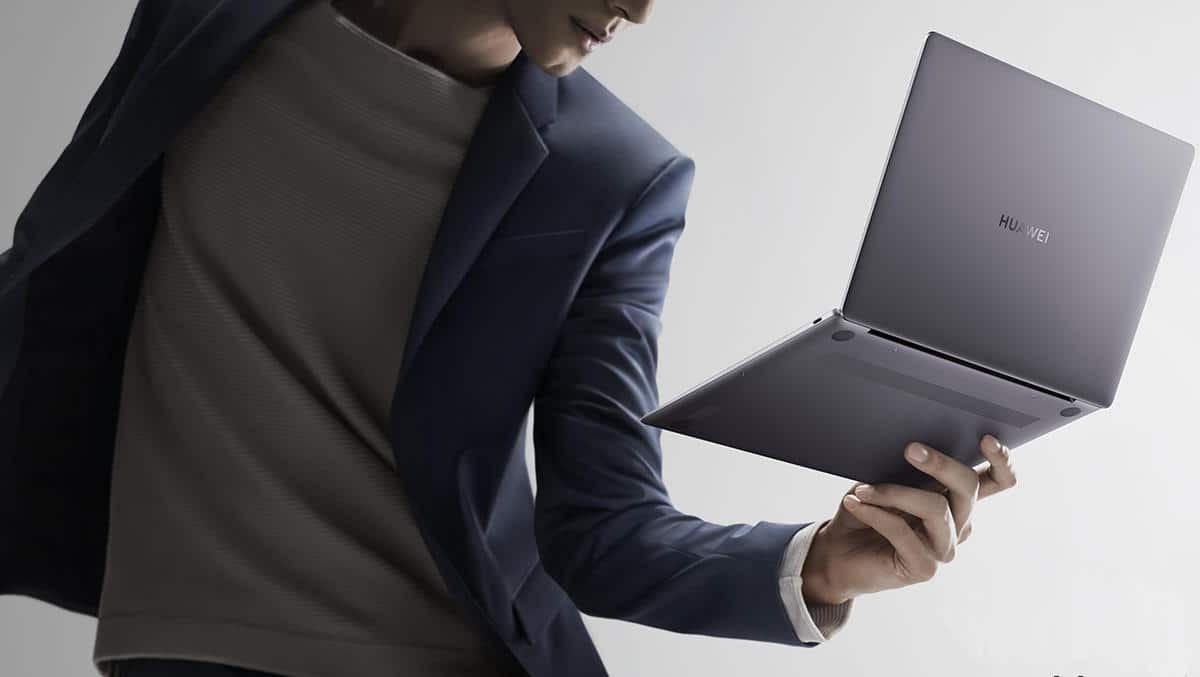 Both laptops are designed to offer high performance with a thin form factor. As the name suggests, the MateBook 13 comes with a 13-inch display and the MateBook 14 features a 14-inch display. Both models offer 2K resolution, high screen-to-body ratio, 100 percent sRGB color gamut, and come with Rheinland low blue light certification. 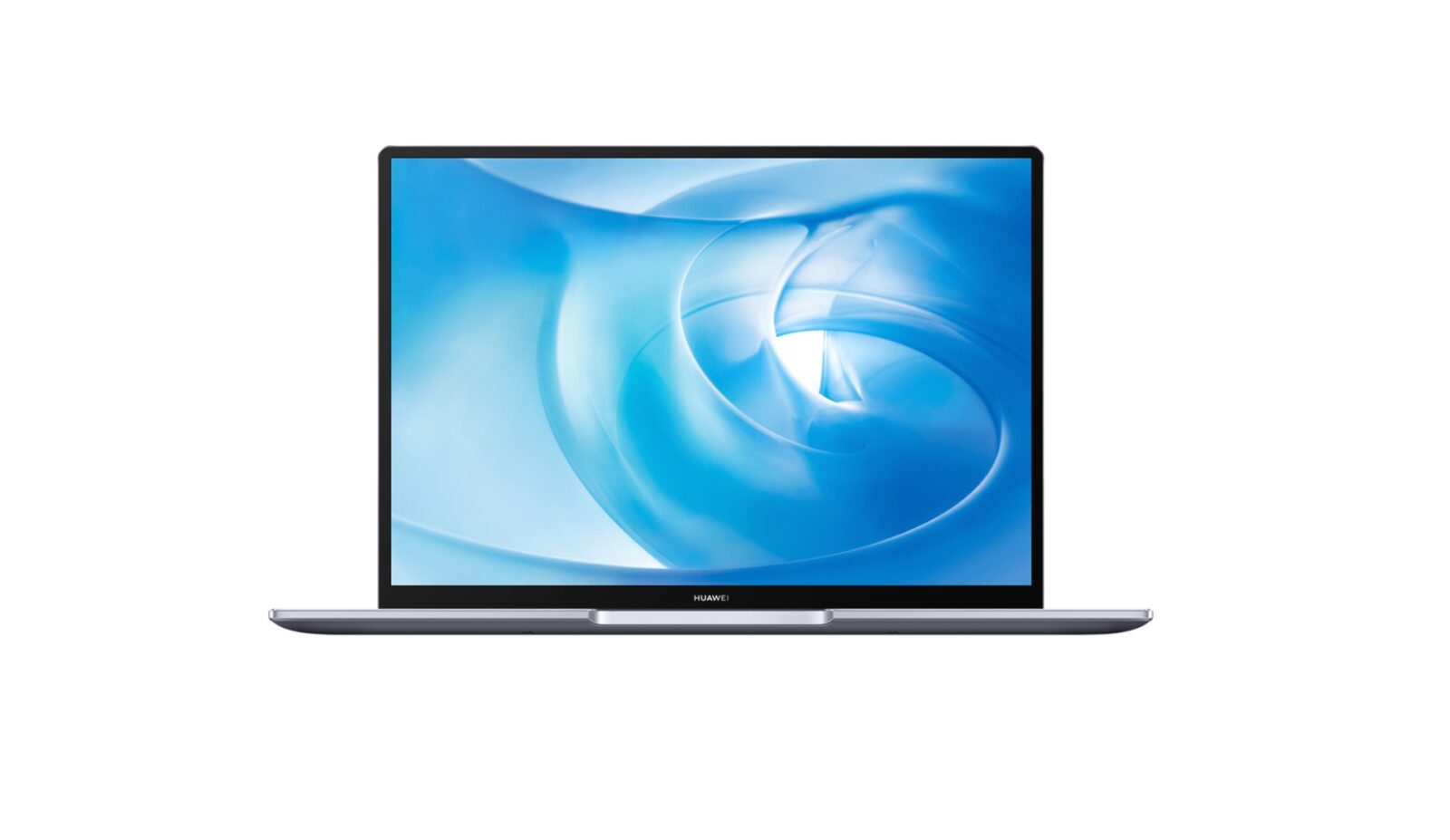 The laptops are powered by Ryzen 4000 series H processors specifically designed for higher performance. The processors feature a higher 35-45W TDP in comparison to regular U series chips that have a TDP of 15W. They also come in a Ryzen 7 4800H processor variant with an integrated Vega 7 GPU. The processor is accompanied by 16 GB RAM and 512 GB onboard storage. 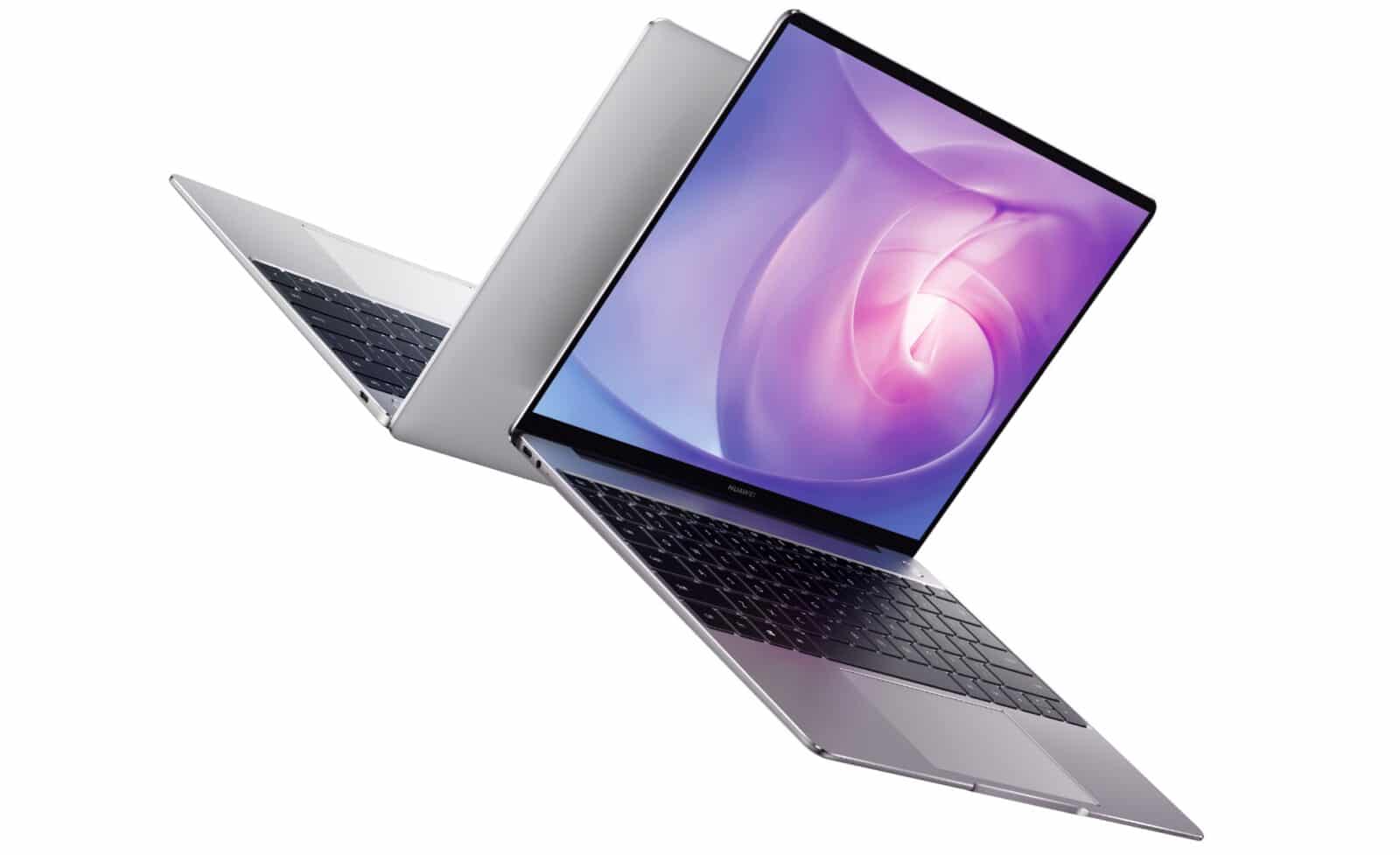 Both devices come equipped with a two in one fingerprint reader/power button. According to the manufacturer, the laptop can load a 1GB PPT in just 2.5 seconds, and a 7.5GB folder with 300 images in only 2.6 seconds.

The laptops are available for sale in China and so far there is no word regarding their global availability.

Huawei is Building a Laptop With a “Floating Display”