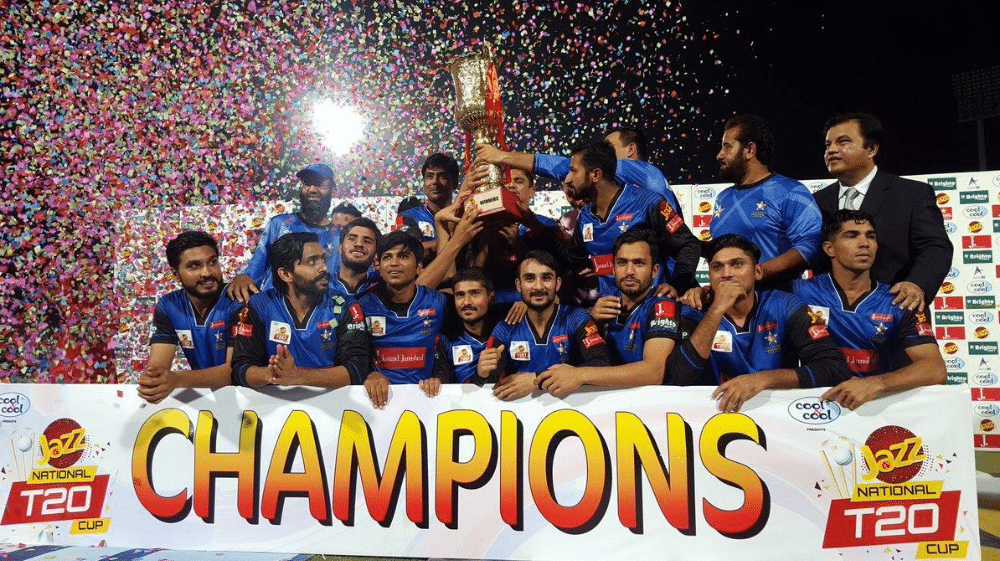 With normality being restored in Pakistan after a long hiatus due to the global pandemic, domestic cricket is set to return. Pakistan Cricket Board (PCB) has decided to hold the annual National T20 Cup in a bio-secure environment.

National T20 Cup is set to be played in two phases, the first phase is set to start in the second half of September with players and support staff ordered to strictly follow the SOPs with regards to Covid-19.

According to sources, PCB is giving final touches to the SOPs for domestic cricket. “The biggest challenge we face is to kick-start the domestic season with SOPs, making conditions better for the safety of everyone concerned,” an official said.

“In all probability, we will start with the National T20 Cup, which will be held in two phases. The first phase will be staged at the Pindi Stadium in the last 10 days of September and action will then move to Multan,” the official added.

After undergoing Covid-19 tests, the players will be asked to remain inside the bio-secure environment throughout the tournament. “We will not take any chances. Everyone will have to strictly follow the policies,” it was stated.

Any player or member of the staff not following SOPs would face serious penalties. The penalties include being suspended from the tournament all together and heavy fines. The tournament will be held behind closed doors and no person would be allowed on the hotel floor where the teams will be housed.

“There will be no media interaction with players at the hotels. Rather arrangements will be made for online interaction with the media.” Media centers will only be available for selected media.

The official announcement from PCB should be made later this week as the official dates and SOPs are announced. Pakistani players currently on tour in England will also be available for the National T20 Cup.