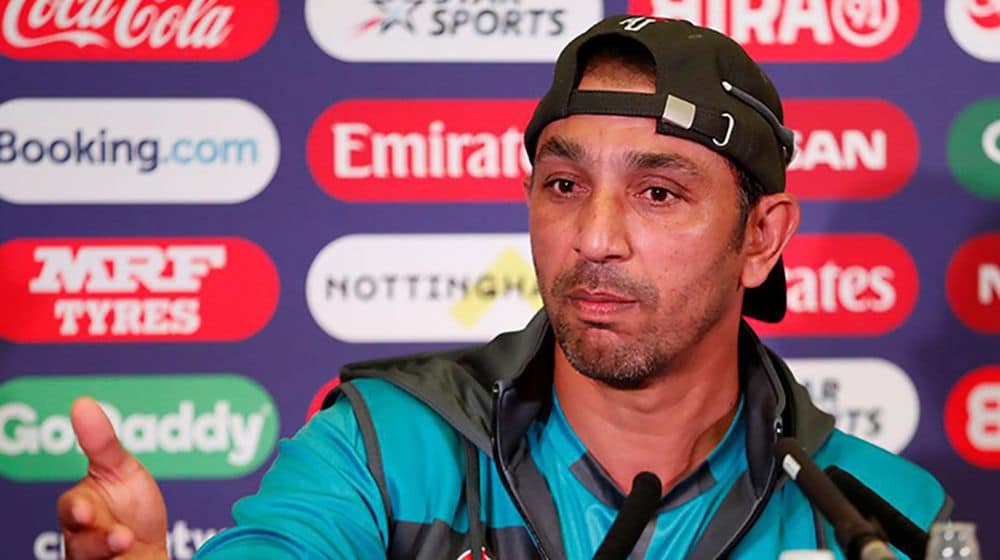 The England and Wales Cricket Board (ECB) has confirmed a reshuffled coaching setup for the series against Pakistan, meaning that a number of people in the coaching staff for the ongoing Test series will be rested.

Vaughan Drops Fawad Alam For Next Test Against England

In a media release issued on Tuesday, the ECB said:

England assistant coach, Graham Thorpe, will assume the head coach role for the three-match series. He will be supported by assistant coach, Paul Collingwood. Marcus Trescothick, who has been seconded from Somerset, has been appointed batting coach. England Young Lions coach, Jon Lewis, will be the bowling coach and is supported by former Pakistan international bowling coach, Azhar Mahmood. Former Essex wicketkeeper, James Foster, will take responsibility for the wicketkeepers.

Azhar Mahmood’s coaching stint with Pakistan ended in 2019 and his contract, alongside Mickey Arthur, and Grant Flower was not renewed by the Pakistan Cricket Board.