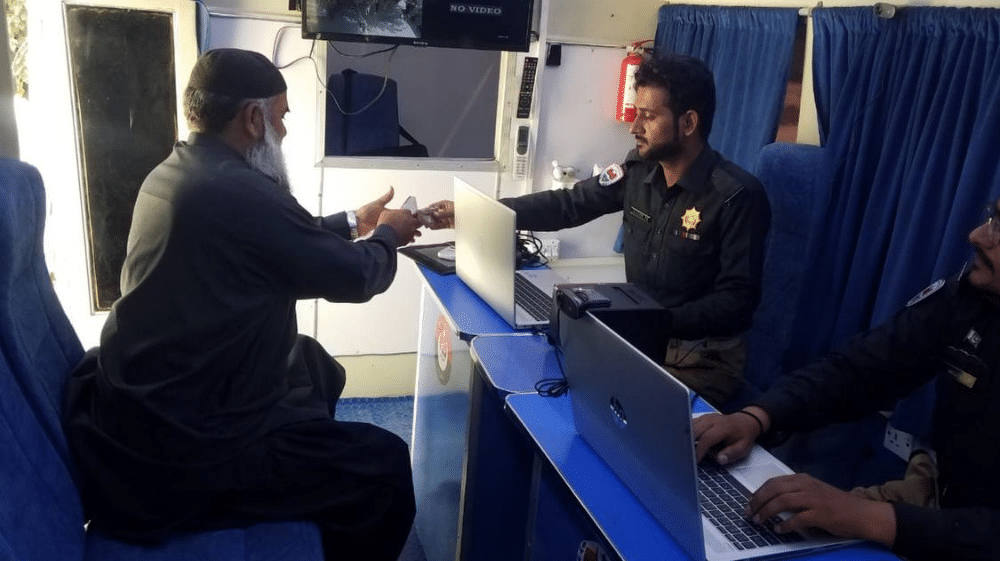 Balochistan has launched its first mobile police station on a trial basis. Chief Minister of Balochistan Jam Kamal Khan broke the news on his Twitter account.

The reason for establishing such a facility is to cater to the needs of the people, to make sure that their complaints are being lodged immediately and necessary action is taken on them. “The purpose of establishing police station is to ensure immediate registration of public complaints and subsequent government action on them,” said CM Balochistan. The CM further implied that the implementation of such projects will build the public’s trust in the police.

According to the details, citizens will be able to carry out all the essential tasks such as crime reporting, loss reports, driving license registration, character certificates, and many more at these mobile police stations. The police officers working at the mobile police stations are fully complying with the COVID-19 Standard Operating Procedures (SOPs) set by the government.