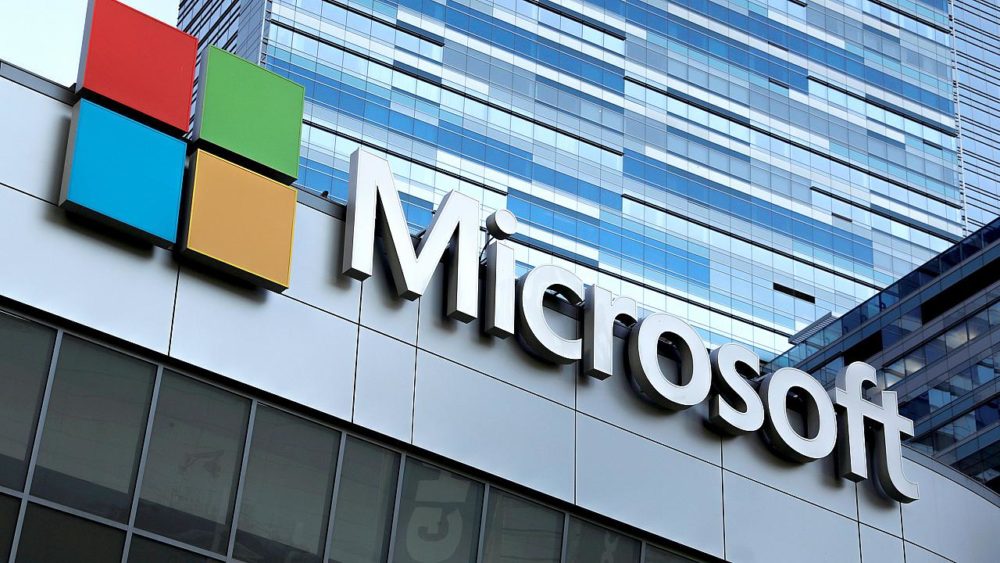 Microsoft has teamed up with Epic Games on its legal dispute against Apple regarding access to its software development kit (SDK) for game development. The Xbox company has filed a statement that supports Epic’s request to keep access to its SDK for the Unreal Engine.

The Unreal Engine is a commonly used game engine created by Epic that is widely used by developers to create games. Apple has threatened to cut off Epic Games from the engine on its iOS and macOS platforms, but Microsoft was quick to respond to the situation.

Today we filed a statement in support of Epic's request to keep access to the Apple SDK for its Unreal Engine. Ensuring that Epic has access to the latest Apple technology is the right thing for gamer developers & gamers https://t.co/72bLdDkvUx

The software giant filed a statement with the U.S. District Court in Oakland, California, claiming that Apple cutting off Epic Games will affect a large community of developers who have nothing to do with the ongoing dilemma. The company says that the Unreal Engine is “critical technology” for the gaming community and the move will deprive developers of a key engine choice.

This would especially be disastrous for those in the middle of development for an Unreal Engine based video game. As for games already released, this would not only deprive iOS and macOS users of important updates but will split the community in half as players will no longer be able to play with people from other platforms.

It remains unclear whether Microsoft’s support will aid Epic Games against Apple. While the statement does illustrate the negative consequence of the cut-off, the fact that Epic Games violated App Store terms still remains. The game developer refused to add standard in-app purchases to avoid Apple taking 30% of its revenue, which is what started the dispute.