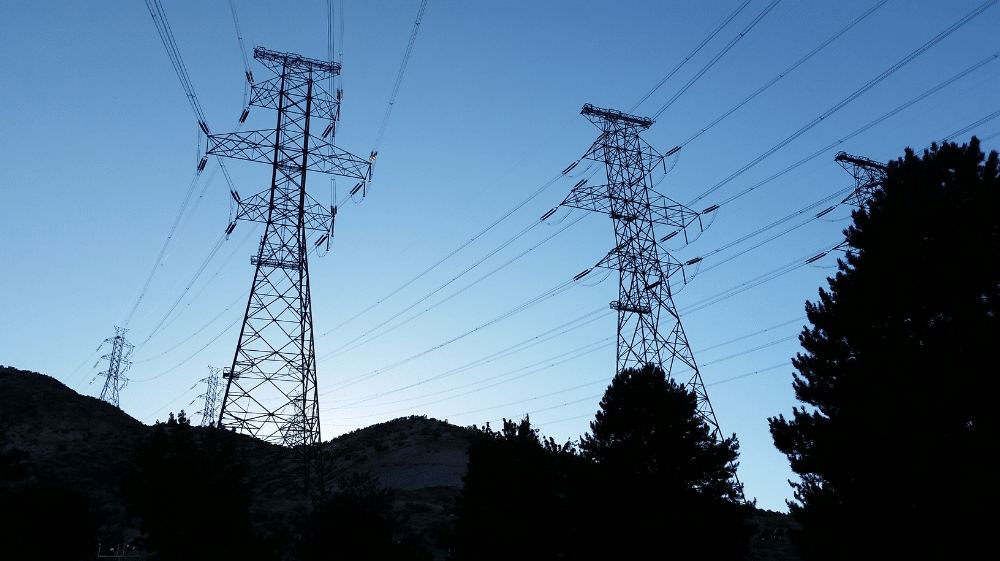 The 220-kV Ghazi Grid station was recently inaugurated in Lahore by the Federal Minister for Education and Professional Training Shafqat Mahmood and National Transmission and Despatch Company (NTDC) MD Engr Dr. Khawaja Riffat Hassan. Addressing the inauguration, Mr. Shafaqat Mahmood said that the government is making sure to provide and improve the basic necessities to the masses and such projects will bring further relief to the people.

He assured that the government is taking all the steps to provide electricity to the people at affordable prices. He further stated that the new Ghazi Grid Station is an example of the efforts of the government.

Mr. Mahmood said that the government started negotiations with independent power producers (IPPs) to review the agreements made with past governments so that the electricity prices can be re-evaluated. “The government is already in negotiations with the IPPs, and hopefully meetings will be fruitful and help curtail circular debt,” he said. The IPPs had emerged in the power crisis of the 1990s.

The minister also requested the CEO of Lahore Electric Supply Company (LESCO) to solve the complaints of the consumers and their number one priority should be to cater to the consumers.

Managing Director of NTDC said that the Ghazi Grid Station was successfully commissioned for Rs. 5,664.24 million. He further said that a major portion of the investment was made by KfW Germany, while NTDC incurred the rest. ”The German government, through KfW, provided financing of €11.29 million for this project,” he said.

The 220-kV grid station has a total capacity of 750 MVA and the project is linked with the 500kV NTDC Grid Station Lahore (South). This project has had a positive impact on the NTDC transmission system and the load has decreased extensively on the 220/132kv transformers feeding LESCO load centers from NTDC grid stations, 220kV Ravi, 220kV Newkot Lakhpat, 220kV Bund Road, 220kV Kala Shah Kaku, 220kV Sarfaraz Nagar, and 500kV Sheikhupura. This will also improve the voltage profile and system reliability of LESCO and the NTDC grid system.