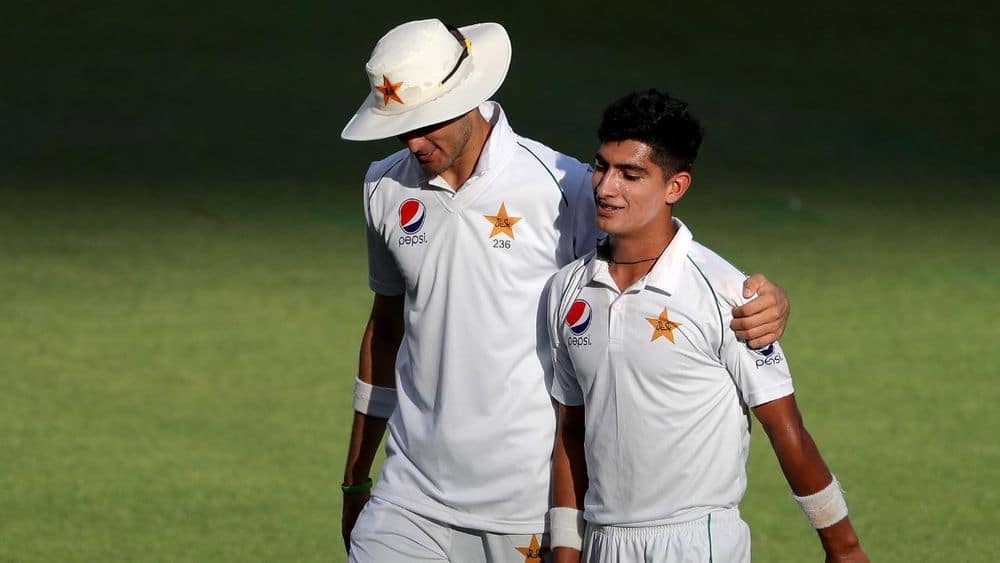 Michael Holding, who is one of the most respected and credible voices in cricket, has thrown his weight behind the Pakistan cricket team despite their 1-0 defeat in the ICC World Test Championship series against England, which concluded in Southampton on Tuesday.

Michael Holding, who was known as the ‘whispering death’ during his distinguished career, said Pakistan played well at times and that they should have won the first Test match.

Well, Pakistan coming up to England this year looked pretty good at times. I thought they should have won the first Test match.

Although the Men in Green made a couple of mistakes, the former West Indian fast bowler lauded the skill levels of the young pace duo of Naseem Shah and Shaheen Shah Afridi.

They made a couple of mistakes in the field, but I have been really impressed with the fast bowlers, the young fast bowlers. One is 20 (Shaheen Shah Afridi) and the other is 17 (Naseem Shah). Remember the two ages together and they are still younger than James Anderson.

“So, give them some time, they certainly have some talent. They will develop and the team will have a good pair of fast bowlers for the future”, he further said.