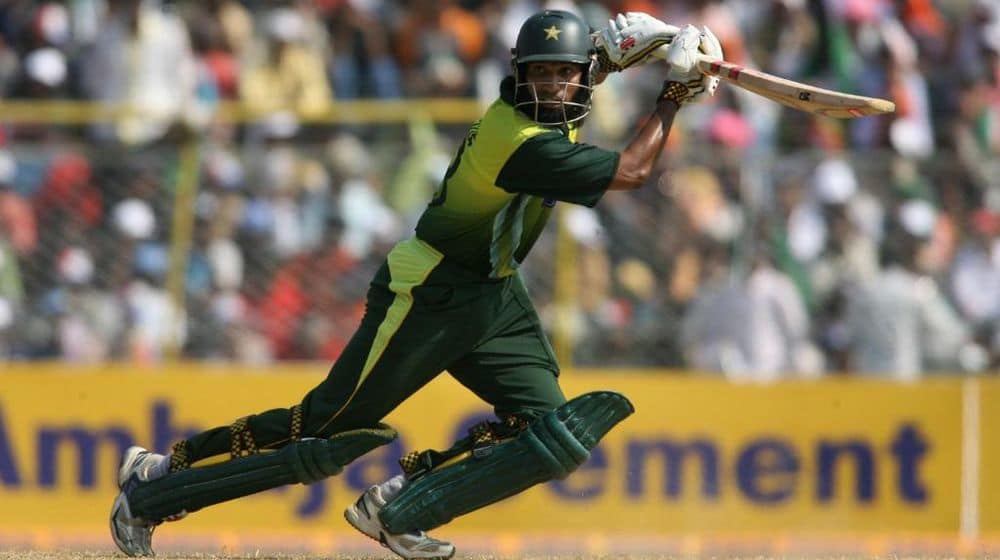 One of the most elegant batsmen to have played the game of cricket, Mohammad Yousuf has turned 46 today. The legendary cricketer has scored over 17,000 international runs for Pakistan and is still one of the leading run-scorers across formats for the Men in Green.

Yousuf’s 1,788 runs in Tests in 2006 are still the most by any batsman in a calendar year. In the same year, he scored 9 Test hundreds, which is also a world record.

On his birthday, the cricketing fraternity is all praise for the legendary cricketer who has recently joined PCB’s National High Performance Center as a batting coach. Let’s have a look at some of the tweets:

Happy birthday to one of Pakistan's finest batsmen, Mohammad Yousuf 🙌

His records for 🇵🇰 include:

#DidYouKnow that Mohammad Yousuf, who celebrates his 46th birthday today, is one of only two Pakistan batsmen to have made a double-century at Lord's 🙌

Can you guess the other batsman? pic.twitter.com/ylx6H3GAIA

Arguably one of the most elegant batsman produced by Pakistan.
A true class act!

Enjoy one from the vault as Yousaf takes @ShaneWarne to the cleaners at the MCG! pic.twitter.com/JcxiTOh7YO

Most test 100s in a calendar year

Happy birthday to one of the most elegant batsman from Pakistan, Mohammed Yousaf ❣️ pic.twitter.com/p4Z7ubZoyk

One of the finest batsman of Pakistan always been a match winner and consistent performer.

Inspiration for all young batsmen, Man who scored (17134) runs for Pakistan in International Cricket with (39) hundreds 🙌

Which Mohammad Yousuf innings is your favorite? Share your thoughts in the comments section.