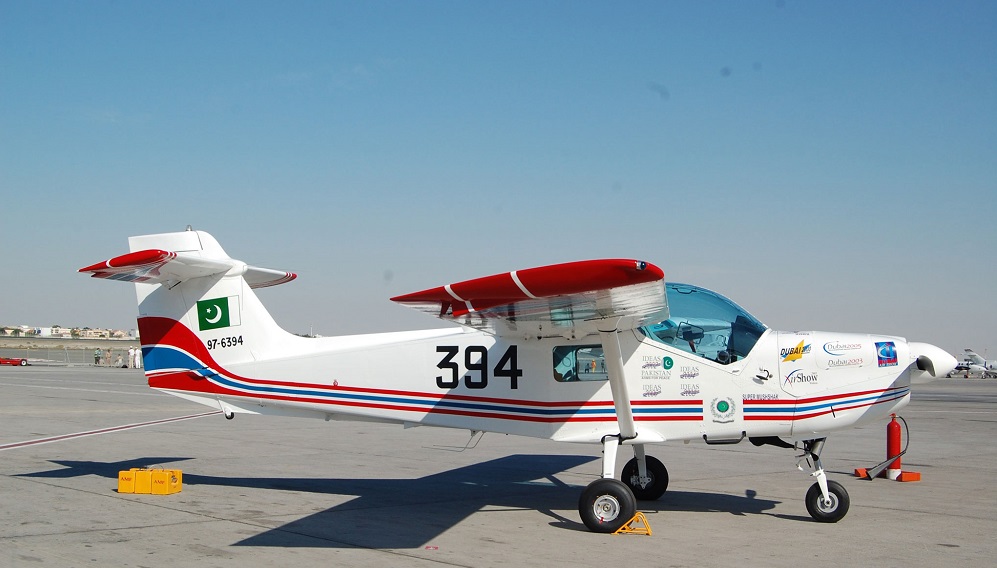 Former Air Force employee from Khyber Pakhtunkhwa (KP) who shot to fame for building an ultra-lightweight helicopter in his backyard will now lead the provincial project to manufacture helicopters for tourism and rescue purposes.

Qazi Sajjad, a former resident of the Landi Arbab area of Peshawar had gained media attention after he built a helicopter from scavenged and repurposed parts.

The KP government has now hired Sajjad as the research and development coordinator for the local production of aircraft and helicopters.

Adviser to KP Chief Minister on Science and Information Technology Zia Bangash said that the provincial government aims to utilize local researchers, engineers, and scientists to create indigenous solutions. He made these remarks while chairing a meeting of local researchers.

60-year-old Sajjad has over four decades of expertise in the sector and has built helicopters and light aircraft together with his brother and nephews. Not only did he built them, but also demonstrated their viability through successful flights.

Bangash promised all possible support from the provincial government in the establishment of a research workshop and will also assist in coordination with local and international companies.