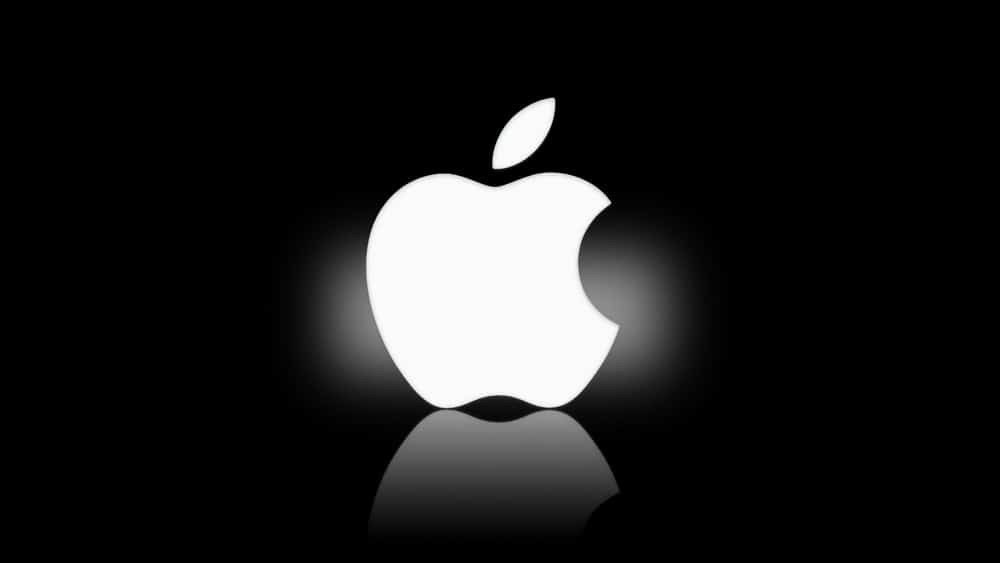 Earlier this year, Apple announced the long-expected shift from Intel to ARM-based chipsets. A few months after the announcement, a reliable Apple analyst Ming-Chi Kuo leaked that the upcoming Apple ARM-based silicon range will include a new MacBook Air and MacBook Pro with 13.3-inch, 14-inch, and 16-inch screen sizes.

Now, more information regarding the upcoming laptop’s hardware and pricing has been revealed. According to another Apple analyst, Komiya, the upcoming ARM-based MacBook will sport a 12-inch Retina display and will have only one port. This suggests that Apple will be using the same chassis as the discontinued 12-inch MacBook.

In one of his previous tweets, the leakster also mentioned that Apple’s A14x Bionic chipset will power the upcoming MacBook. This time he revealed that the chipset will be accompanied by 8GB and 16GB RAM configurations, 256GB of storage with a possible upgrade to 1 TB through Apple’s website, and jaw-dropping 20-hour battery life.

He further mentions that the 12-inch laptop will ship with Apple’s 4th-generation of butterfly switches. Hopefully, the Cupertino has found a way to prevent spontaneous hardware issues that came with the butterfly keyboard last time.

As far as the pricing details are concerned, Komiya suggests the new product will start from $849 for the base model. Students will be able to purchase the same device for $799, thanks to Apple’s program. Details about the launch date have not been revealed yet.