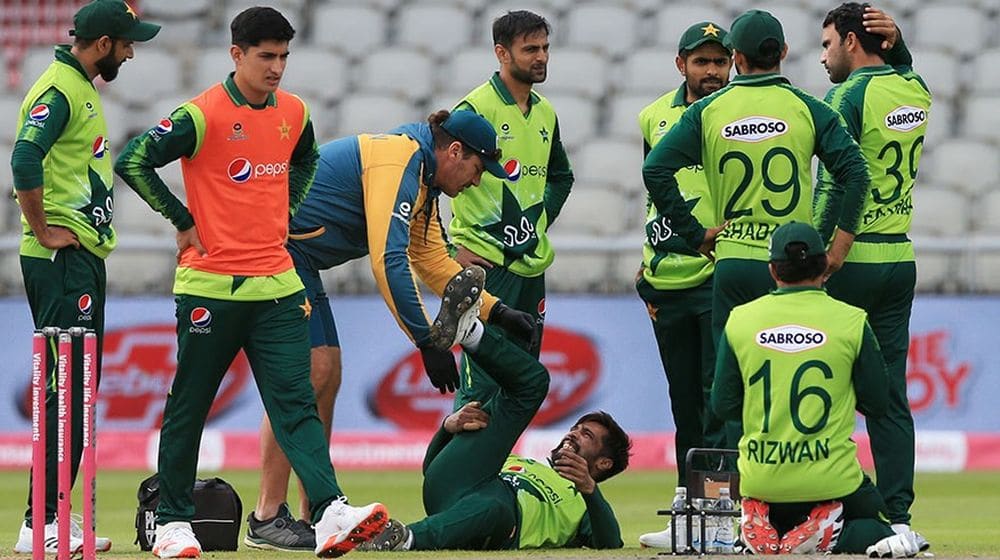 It is Pakistan’s final game on their tour to England as they take on the hosts in the final T20I at Manchester. 1-0 down, Pakistan will be hoping for their maiden win on the tour to finish on a high.

The match is scheduled to begin at 10:00 pm Pakistan Standard Time and Babar XI will have a couple of changes. Fast bowler, Mohammad Amir, is likely to miss out due to a hamstring injury he sustained in the previous match while rookie batsman, Haider Ali, is expected to replace Iftikhar Ahmed.

Pakistan will have to step up their game, especially with the ball, to finish the tour on a winning note.

The away side had a chance to jump to 2nd position in the ICC T20I rankings, however, a washed-out first match followed by a loss in the second means that Pakistan will do well to retain their 4th position. If Pakistan wins today’s match, they will stay at 4th with 261 points while England will end on 268 points.

A loss today would push Pakistan (257) to 5th position with South Africa (258) replacing the Men in Green at the 4th position. In this case, England will strengthen their second position with 273 points below Australia with 278.

What changes are you expecting in Pakistan XI today? Let us know in the comments section.