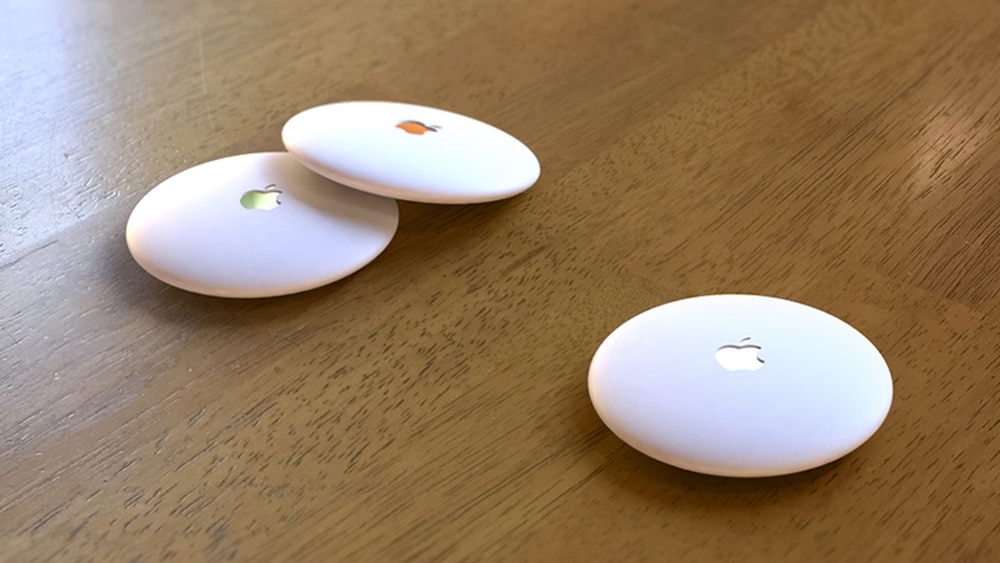 It’s that time of the year when the iPhone reveals steal all the buzz and is the talk of the town. Apple’s iPhone release event is usually held in mid-September. However, the company has not yet sent out invites, which means the event has been pushed back a little. Nevertheless, the launch event will not be delayed beyond October.

There is no doubt that the 5G-supporting iPhone 12 will be the star of the show, but reportedly Cupertino plans on launching other exciting devices too. According to a famous Apple tipster Macotakara who has a splendid track record when it comes to Apple-related rumors, the company is also planning to launch Tile tracker-inspired Air Tags. For those who don’t know, Tile Tracker is a Bluetooth tracker that helps users find their keys, wallet, phone, and everything that matters. 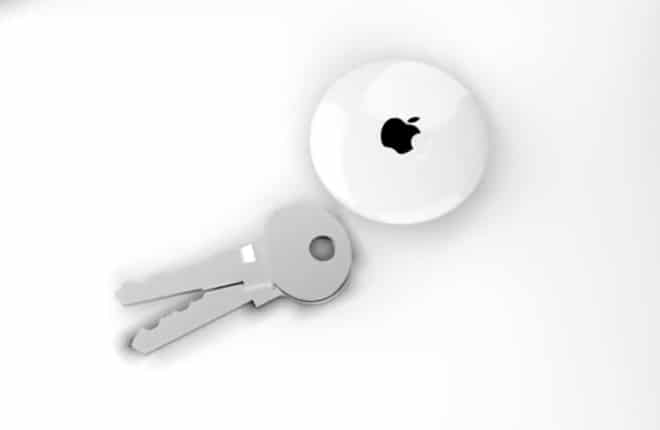 Rumors about Apple launching Air Tags have been around for a while now. The phone maker initially planned on launching the Bluetooth device with iPhone SE, but due to some undisclosed issues, it had to postpone the trackers.

Apart from this, another famous Apple tipster Ming-Chi Kuo also discussed and alluded to Apple releasing a Tile-inspired device tracker accessory. Developers have also found a few references to the product buried deep within various iOS releases over the past few months.

In other news, apart from unveiling the iPhone 12 series and Apple Air Tags, Apple will allegedly launch its next-gen Watch this year. Further details about the device are currently unknown.

The launch date and venue of the upcoming Apple event will be disclosed soon, probably in the coming week.