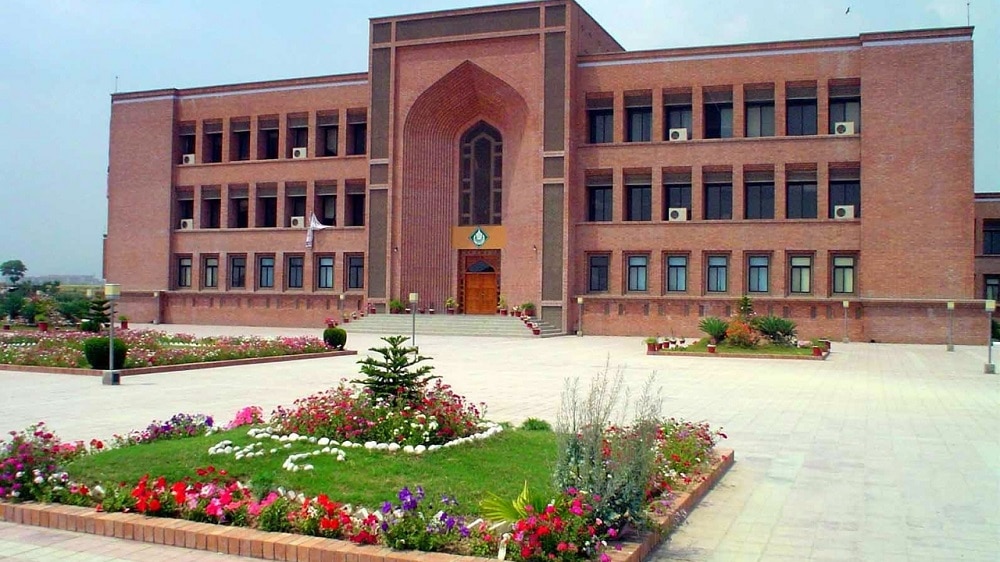 International Islamic University Islamabad (IIUI) has announced a 5-month extension in the deadline for projects of all final year students.

According to an official notification issued by the IIUI’s Academic Council, the final year students have been accorded a relaxation of 5 months on the account of the Coronavirus pandemic that has disrupted the academic process all over the country.

Final year students of BS, MS, and Ph.D. have heaved a sigh of relief after IIUI’s announcement, stating that they have been unable to conclude their research work due to several issues such as lack of Mobile Phones and laptops and poor or no internet coverage in remote areas.

IIUI ranks among the universities that shifted the academic process online soon after the Coronavirus outbreak resulted in the closure of educational institutions all over the country. However, it did little to address the shortcomings of carrying out research projects online.

Now, the university is exploring different modes of research amid the changing global academic outlook.