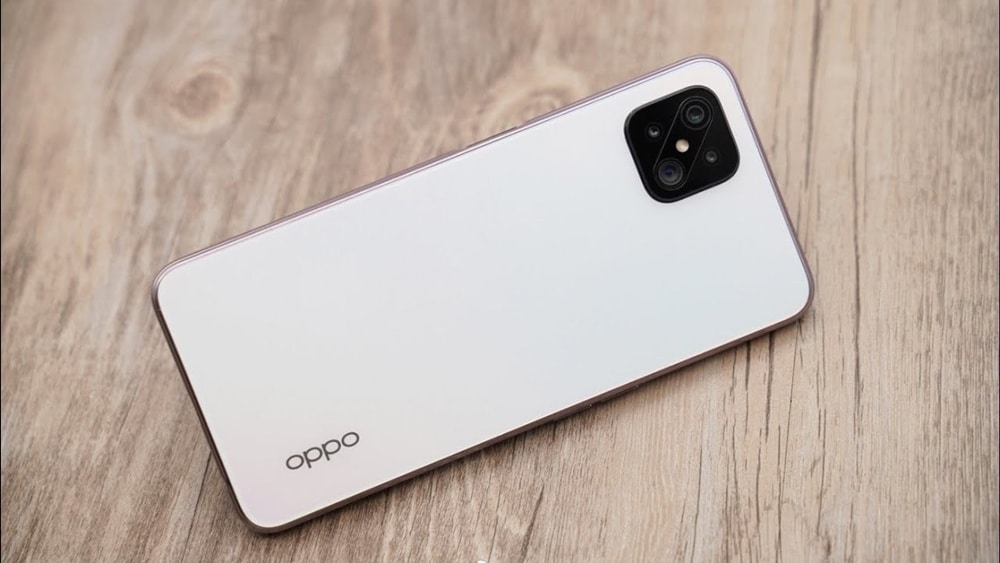 Oppo has recently announced the two latest entries to its Gen-Z-focused F series. Compared to its predecessor Oppo F15 that was launched in January this year, the Oppo F17 series consists of Smartphones with a thinner form factor and with more features.

Both smartphones have are under 7.5 mm thick and weigh just over 160g. They come with curved edges and a design that takes after the iPhone 11. 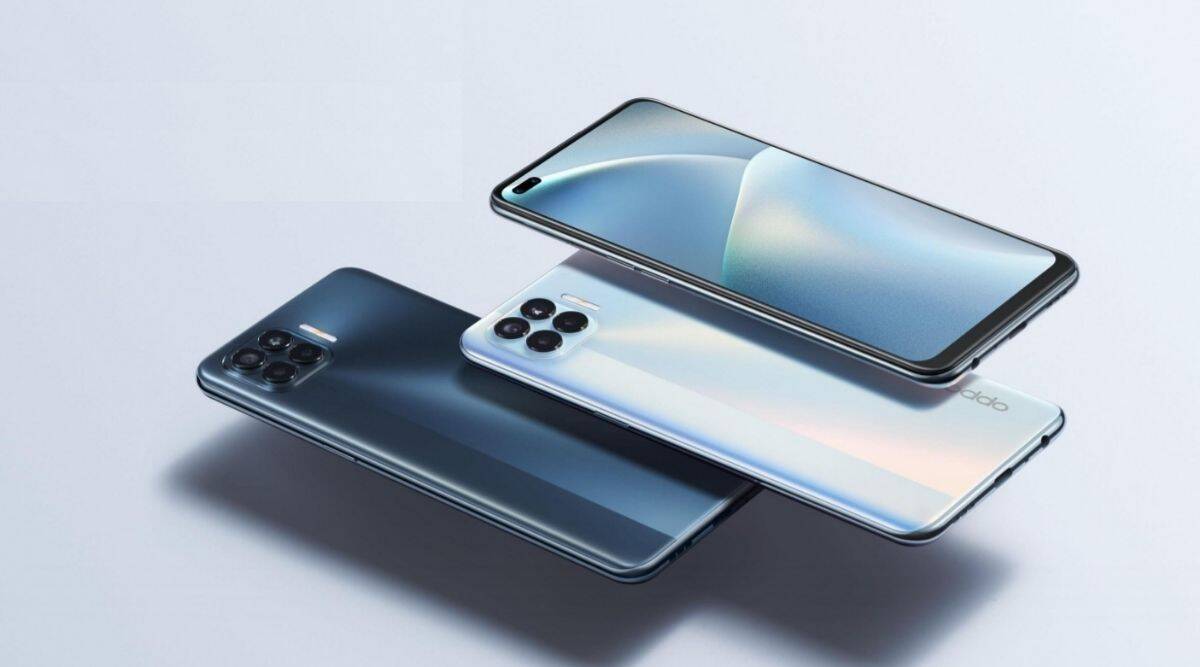 Both are built around a 6.43-inch AMOLED panel with 1080p+ resolution, 20:9 aspect ratio, and 60 Hz refresh rate. No high refresh rate for either model.

The major difference between the two smartphones is their chipset. The vanilla F17 is powered by the Snapdragon 662 topped with up to 8 GB RAM and 128 GB onboard storage. While the Oppo F17 Pro is equipped with a MediaTek Helio P95 chipset with 8 GB RAM and 128 GB storage.

Both smartphones boot on Color OS 7.2 based on Android 10.

At the back, the toned-down Oppo F17 sports a quad-camera setup with a 16MP 1/3.06” main sensor. This is accompanied by an 8 MP ultrawide plus two 2 MP lenses as macro and depth sensors. The Pro model sports a similar camera configuration, except the main camera is a 48 MP ½ inch sensor with f/1.8 aperture.

The AI algorithm of the Smartphone is tweaked to take fun portraits. They can simulate bokeh with big, bright flares or make the background black and white, leaving only you in color.

At the front, the Oppo F17 comes with a 16 MP single sensor setup for selfies while the Pro model sports a dual 16 MP + 2 MP setup.

The price and release date of Oppo F17 has not been announced but the Pro model will be available for sale by 7th September for $313.