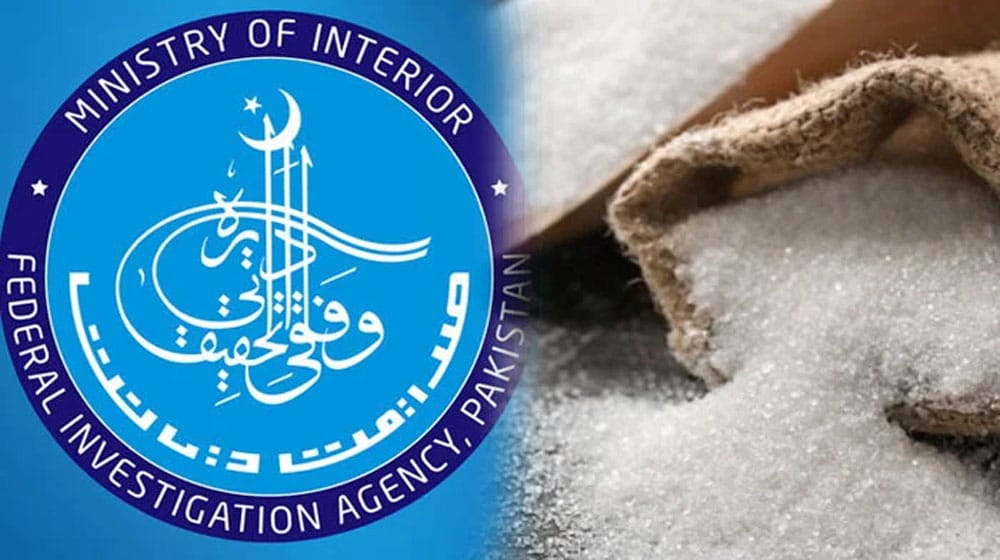 Admitting the federation’s appeal against the SHC’s judgment, the Apex Court ordered the government to continue action against the Sugar Mafia.

During the course of the hearing on Tuesday, the top court also issued notices to 20 sugar mills in Sindh as well as other parties in the case and adjourned the hearing for a month.

Earlier, on August 17, the Sindh High Court had declared the report against sugar mills, which held the Sugar Mafia responsible for the criminal increase in sugar prices, as null and void. The court had directed FBR, FIA, and NAB to launch a fresh investigation into the matter.

PM Takes Notice of Food Smuggled Out of Pakistan

The high court had commanded these departments to focus their investigation to only one point – if any sugar mill was given an illegal subsidy or out of turn favor.

If any government official has misused his powers, it should be investigated.

The SHC had also directed the FBR to probe the matter according to the country’s tax laws.