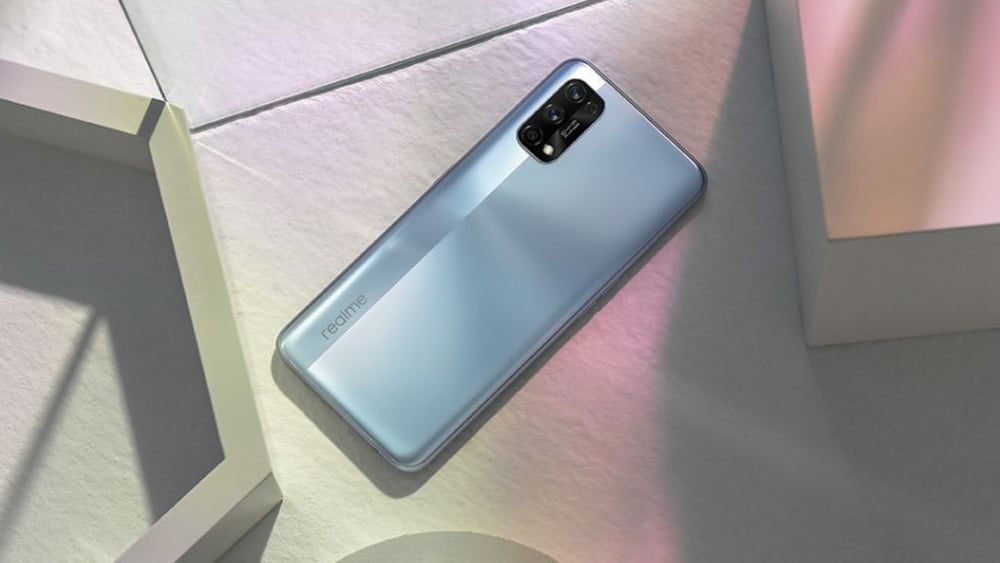 In March this year, the BBK-owned Realme launched its Realme 6 duo as the world’s most affordable smartphone with a 90 Hz refresh rate. Just a few months after its launch, the company has unveiled its successors, dubbed Realme 7 and Realme 7 Pro. The newly launched Smartphones come with improved cameras, bigger batteries, and faster charging.

The smartphones have similar designs aside from the camera bump. The vanilla Realme 7 comes with an elongated camera aisle with a quad-sensor cam setup while the Realme 7 Pro features a smaller and slightly wider aisle home to the same camera setup. 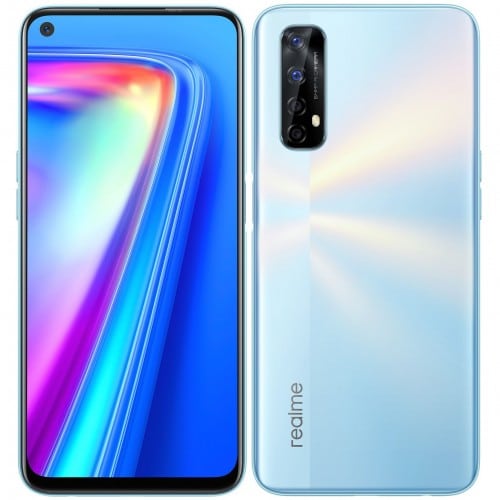 Its pro sibling, on the other hand, sports a 6.4-inch AMOLED display with 1080p resolution. Weirdly, the refresh rate has been dropped from 90Hz to 60Hz. The company claims the phone has a 90.5 percent screen-to-body ratio but real-world calculations show a screen-to-body ratio of 82.7%.

According to Realme, this decision was taken considering the feedback of its customers, who preferred a 60Hz AMOLED screen over a 90Hz LCD panel. 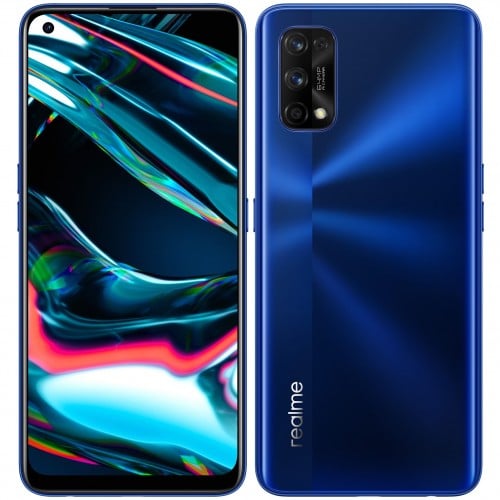 Realme 7 is the first smartphone to be powered by the freshly announced Helio G95 SoC. It comes with two RAM options – 6GB and 8GB – and 128 GB expandable onboard storage. The company claims that the smartphone is splash-proof, although it does not come with an official certification. 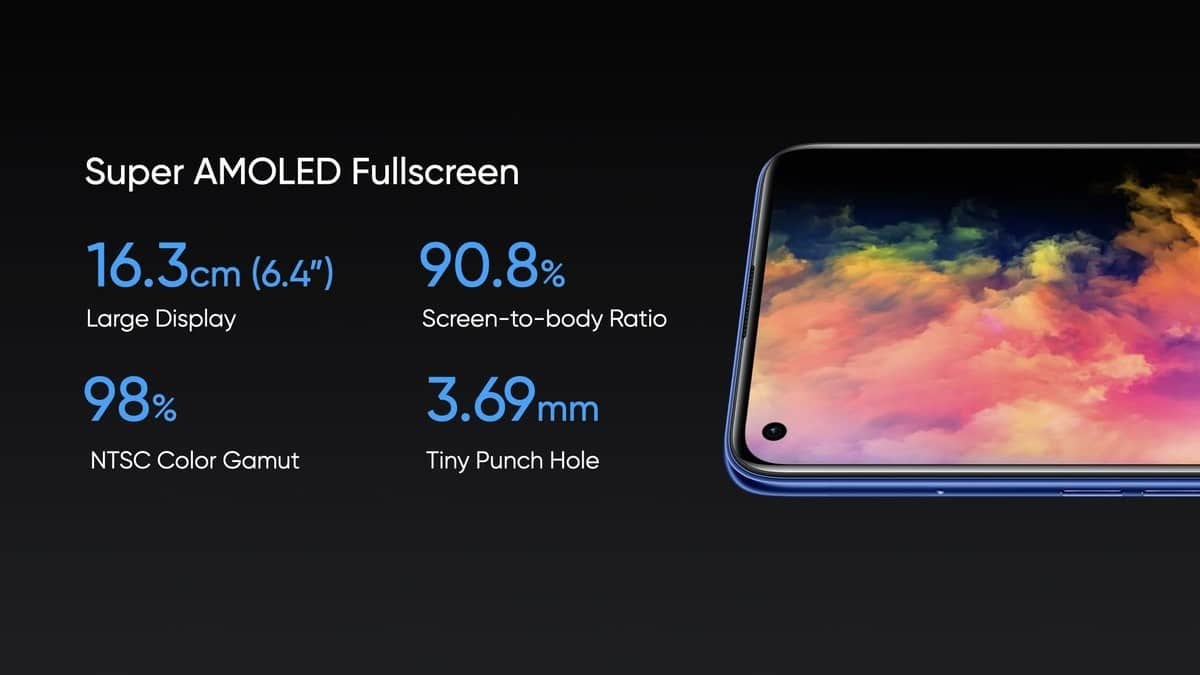 The Realme 7 Pro comes with the same Snapdragon 720G SoC found on the 6 Pro and is equipped with the same memory options as its toned-down sibling. Moreover, the smartphone comes with Dolby Atmos topped with stereo speakers. 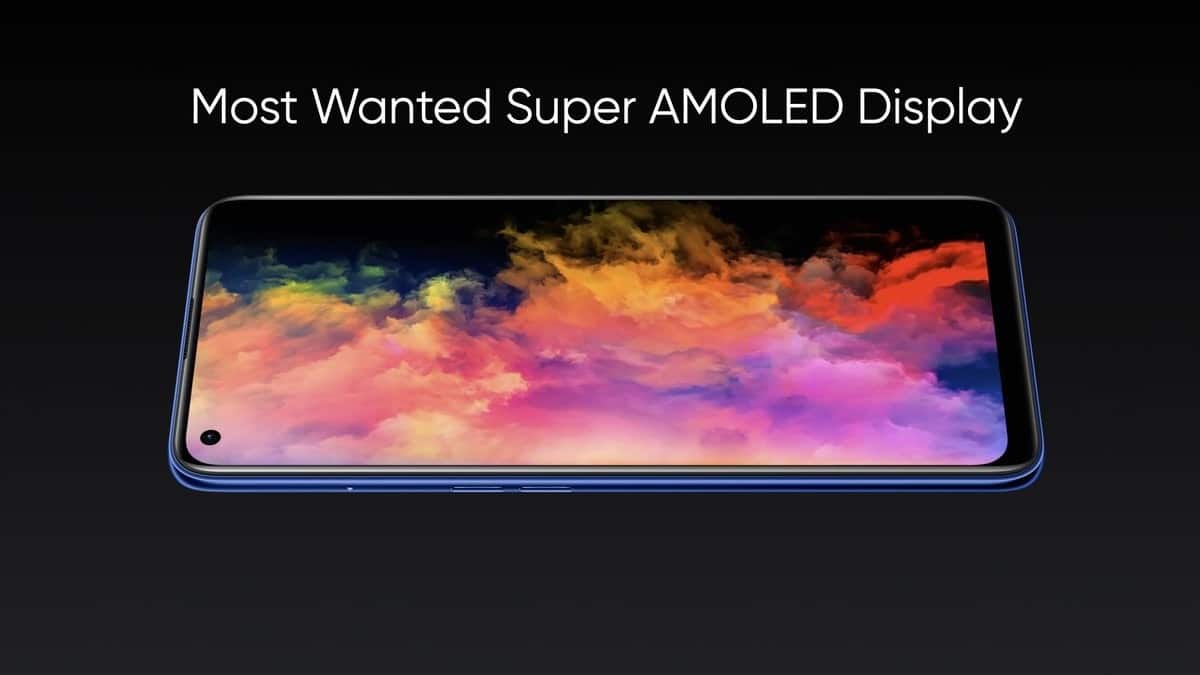 The software front is handled by Android 10-based Realme UI.

Both smartphones come with identical camera specifications at the back. The quad sensor rear camera set up is led by a 64 MP IMX682 sensor joined by an 8 MP ultrawide sensor, 2 MP macro lens, and a 2 MP depth sensor. 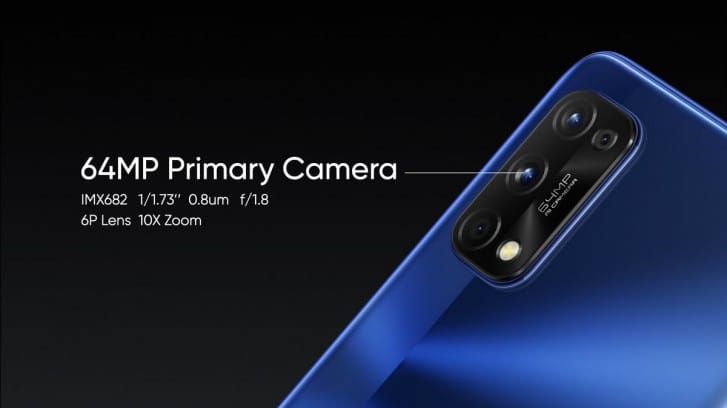 On the front, the vanilla model sports a 16 MP sensor for selfies while the Pro model comes with a 32 MP shooter.

Realme 7 is fueled by a 5000 mAh battery backed by 30W fast charging. It will be available for sale by 10th September, and the base model will cost $205.