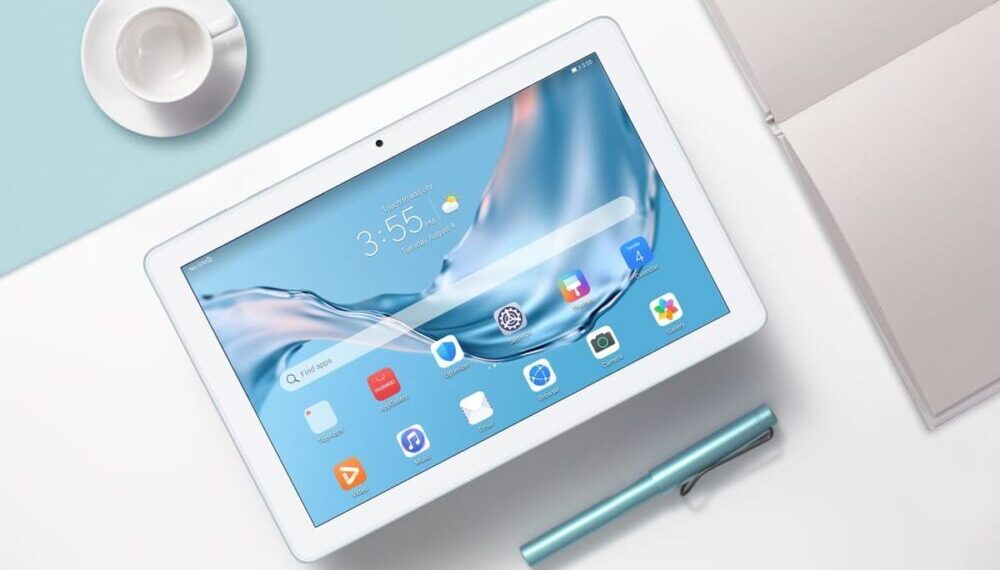 Soon after Samsung unveiled its affordable pair of Galaxy A tablets a few days ago, Huawei has responded with its own Honor tablets dubbed the Honor Pad 6 and X6. These were released in China earlier but are now making their way to the international market, although the pricing is yet to be revealed.

The two tablets are mostly the same apart from their screen sizes, memory configuration, and a few color options.

The Honor Pad 6 has a 10.1-inch LCD while the X6 has a slightly smaller 9.7-inch display. The former has 1920 x 1200 pixels resolution while the latter features 1280 x 800. Both tablets have thick bezels around their displays and are certified by TÜV Rheinland for low blue light emission.

The tablet does not come with a 3.5mm headphone jack so the box includes USB Type-C to 3.5mm adaptor.

The camera on the back is a 5MP shooter while the selfie is a 2MP unit, the same for both tablets. The battery capacity on the two tablets is 5,100mAh, but it lacks fast charging so it could take more than 2 hours to charge completely.

As mentioned before, the pricing is yet to be revealed, but it shouldn’t take long since they have already become official in Europe.