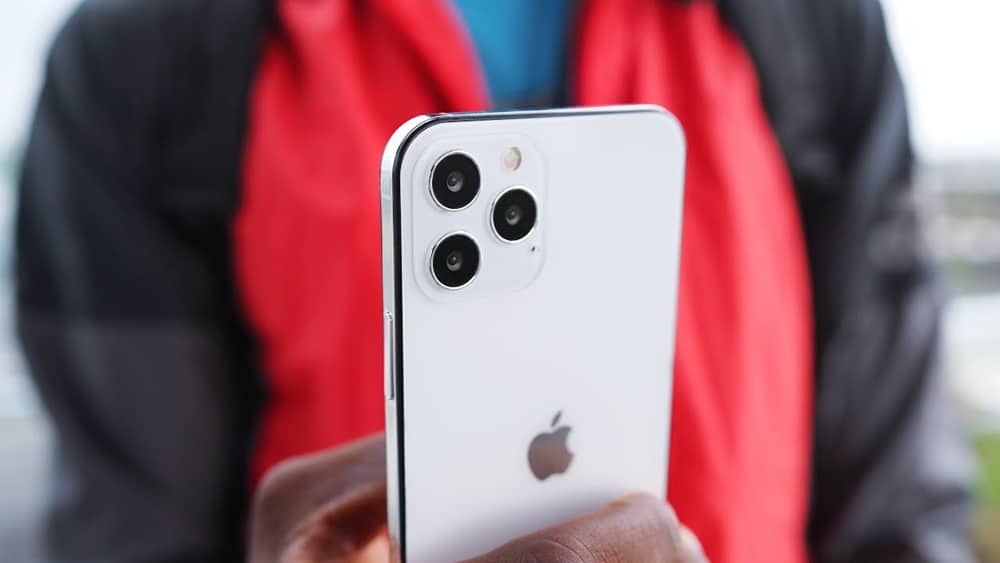 It’s the time of the year when most tech-related news revolves around the upcoming iPhones. Usually, Apple launches its new iPhones by the end of September. However, this time it might get delayed by a few weeks due to the setback caused by the ongoing global pandemic.

Based on a recent tweet by Jon Prosser, Apple has scheduled a press release event for tomorrow (8th September) where the company will allegedly announce the launch date for their iPhone event. Prosser does mention that the event has not been ‘locked in’ yet. Apple usually locks in its events on the day they’re held on, hence, if there are any changes, he will notify viewers via a tweet on the same day early morning.

Apple press release is currently scheduled for Tuesday (September 8) at 9:00am EST — though, I should note that it’s not locked in until the press has been briefed, day of.

I’ll tweet early that morning to update you if it changes.

According to Prosser, the company will also announce the upcoming Apple Watch Series 6 as well as the forthcoming iPad at the event. Moreover, according to Bloomberg’s Mark Gurman, if the company decides to just announce the event date and time tomorrow, the iPhone 12 and Apple Watch models will be announced on 22nd September considering Apple’s yearly schedule. Cupertino usually gives a two-week gap to send out invites.

I wouldn’t get too excited about rumors of new Apple products appearing this week. More likely I think: an announcement of the upcoming (of course virtual) September iPhone/Apple Watch event.

Experts believe that even if iPhone 12 is announced in September, it will be released in October or November due to production delays.

The event, like the WWDC, will be conducted virtually.