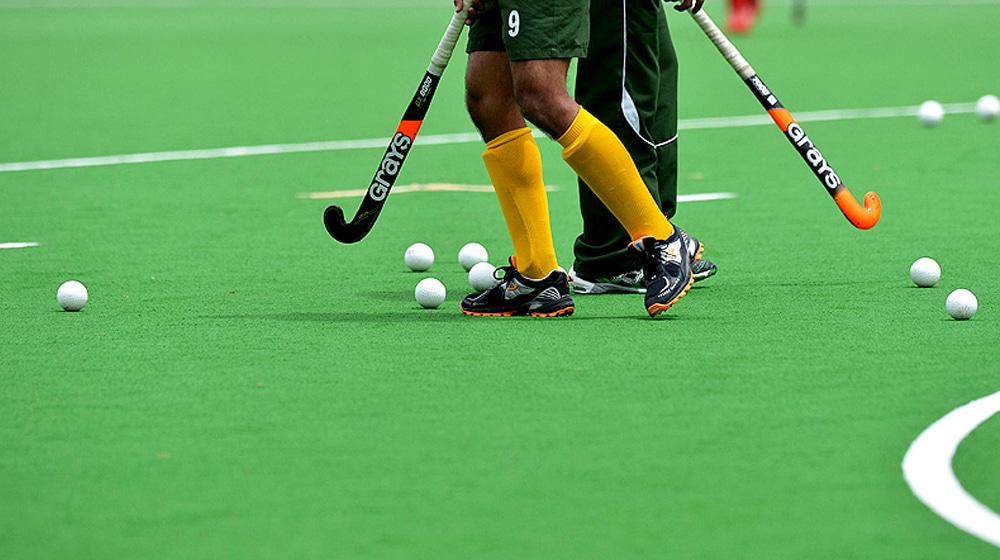 PM Khan had recently alluded that the structure of hockey would be revamped on the basis of regions instead of departments, a system similar to that of domestic cricket.

While speaking with journalists in Lahore, the 1984 Olympian said that restructuring the domestic hockey on the same lines as cricket will render many hockey players jobless.

He added that many cricketers were forced to become hawkers in an attempt to make ends meet as a result of Imran Khan’s decision.

I will appeal to the premier to not repeat the same mistake in hockey as lower-class people are playing this game and job opportunity is the only source of motivation for them to take up this sport professionally.

Tauqir also lamented the inability of the Pakistan Hockey Federation’s (PHF) to field the national team due to insufficient funds for the inaugural edition of the International Hockey Federation (FIH) Hockey Pro League held last year in the Netherlands.

In January 2019, FIH had suspended PHF’s membership from the Hockey Pro League after Pakistan failed to play their first three games of the tournament. As a result, Pakistan dropped to 17 from 13 in the FIH’s world rankings.

Tauqir has urged PHF to utilize the grant in an efficient manner and called for significant investments at the grassroots levels.

Do you think a similar domestic structure work for hockey? Let us know in the comments section.