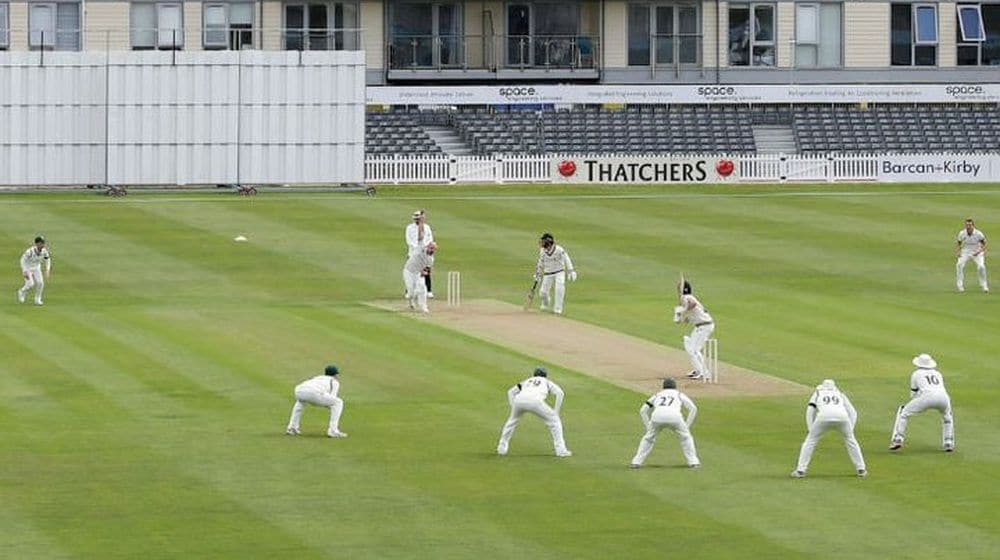 Gloucestershire and Northamptonshire’s Bob Willis Trophy match has been abandoned after a Northamptonshire player – who was not in the squad for the match – tested positive for COVID-19.

The four-day match was abandoned as a precaution after the positive test was confirmed. Even though the player in question was not involved in the game, members of the Northamptonshire squad had come in contact with the player within 48 hours of him developing COVID-19 symptoms.

Visitors Northants had reduced Gloucestershire to 66/6 in the first innings of the match by the time the news broke. It was both sides’ last match of the tournament.

The decision to abandon the game will have no bearing on the result of the tournament, with both sides mathematically unable to qualify for the final which will be played at Lord’s later this month.