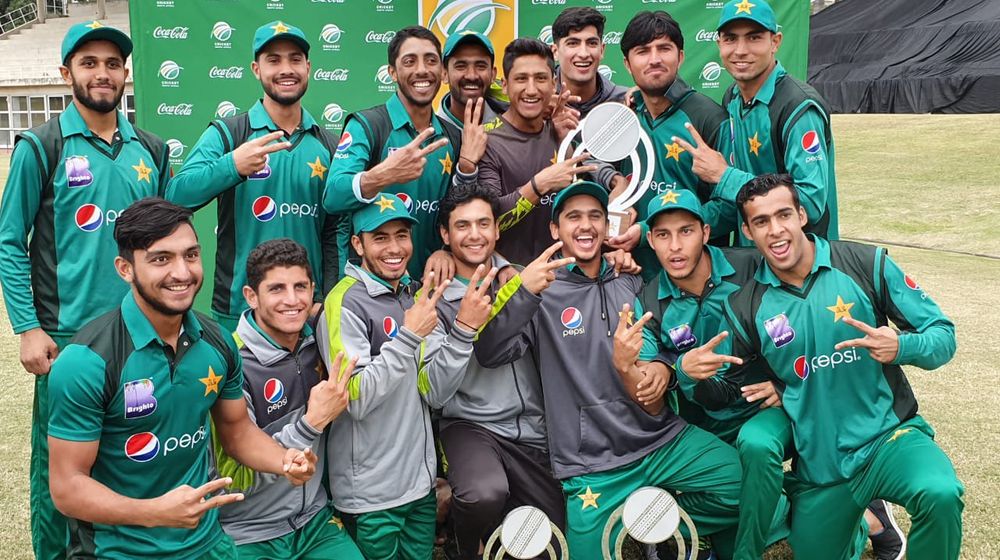 As many as 291 teenagers will undergo trials for the six U19 Cricket Associations sides, the Pakistan Cricket Board (PCB) announced today.

The trials will be held from 11-19 September and will be conducted by a four-member selection panel comprising Saleem Jaffar, Sanaullah Baloch, Taufiq Umar and Wajahatullah Wasti, following which teams for the national U19 tournaments will be announced.  The selection panel will be supported by the coaches and assistant coaches of the six U19 teams.

Each major cricket center of every Cricket Association will host trial matches over two days. On 11 and 12 September, Multan Cricket Stadium, and Abbottabad Cricket Stadium will hold trials for Southern Punjab U19 and Khyber Pakhtunkhwa U19, respectively.

LCCA Ground, Lahore, and Pindi Cricket Stadium will play hosts to trial matches for Central Punjab U19 and Northern U19 sides on 14 and 15 September after which trial matches to select the Sindh U19 team will be staged at Karachi’s National Stadium on 17 and 18 September.

Bugti Stadium, Quetta will be hosting trial matches on 18 and 19 September for the selection of the Balochistan U19.

The players invited to appear for the trials include:

Strict Covid-19 protocols will be implemented to ensure the health and safety of players. As such, temperatures checks will be done on entry points of the venues. Players will have to wear masks when not inside the boundary ropes and maintain social distancing at any given time. Sharing of equipment and the use of saliva on the ball will not be allowed.