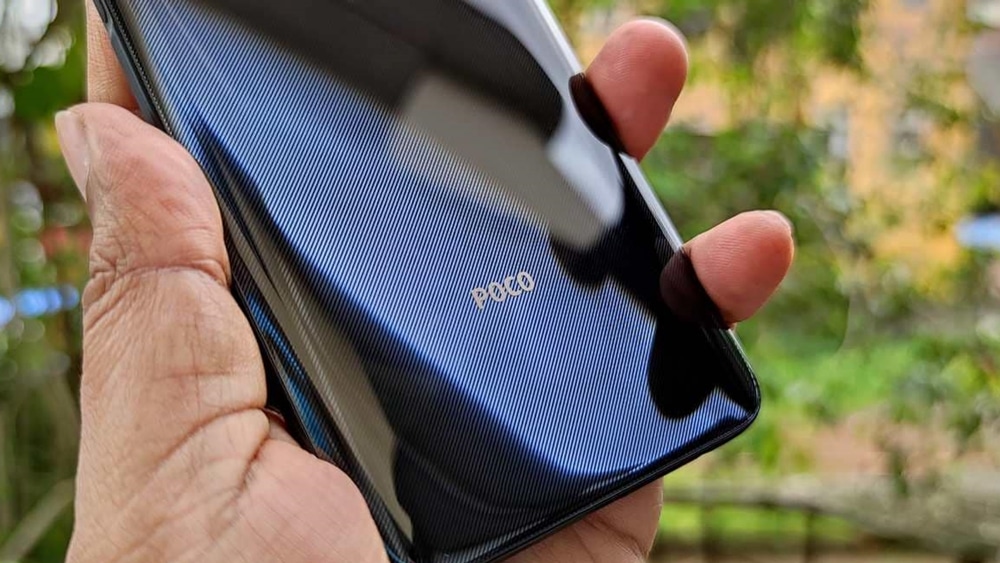 Xiaomi POCO M2, one of the most awaited mid-range smartphones by the Chinese OEM, is set to launch tomorrow (Tuesday, September 8).

Twenty-four hours ahead of its launch, the company has teased the smartphone through a listing on Flipkart. The listing reveals that it’s a watered-down version of the POCO M2 Pro launched in July this year. 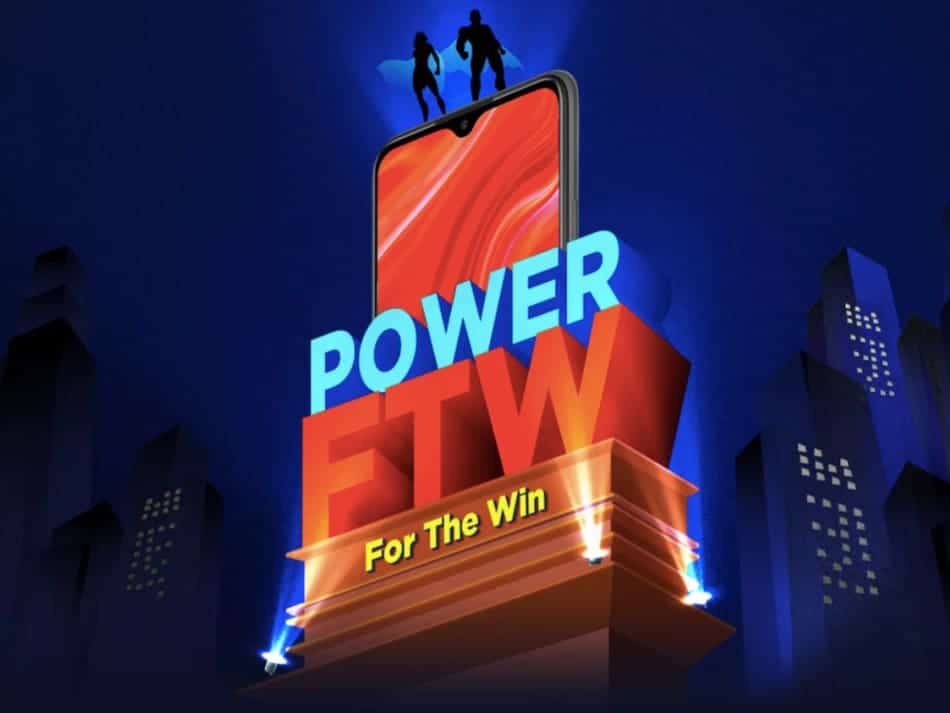 As per the teasers, the smartphone will come with a quad-sensor rear camera setup along with an LED flash. The images taken from the phone will be enhanced with artificial intelligence (AI) and other software tweaks. Unlike its pro sibling, the smartphone will sport a rear-mounted fingerprint sensor.

Additionally, the listing reveals that the POCO M2 will pack a 5000 mAh battery with fast charging support. The company claims that the battery will last for two days on a single charge.

As far as other details are concerned, they are still under wraps. We’ll learn more about the phone after the launch tomorrow. Watch this space for more on Poco M2.