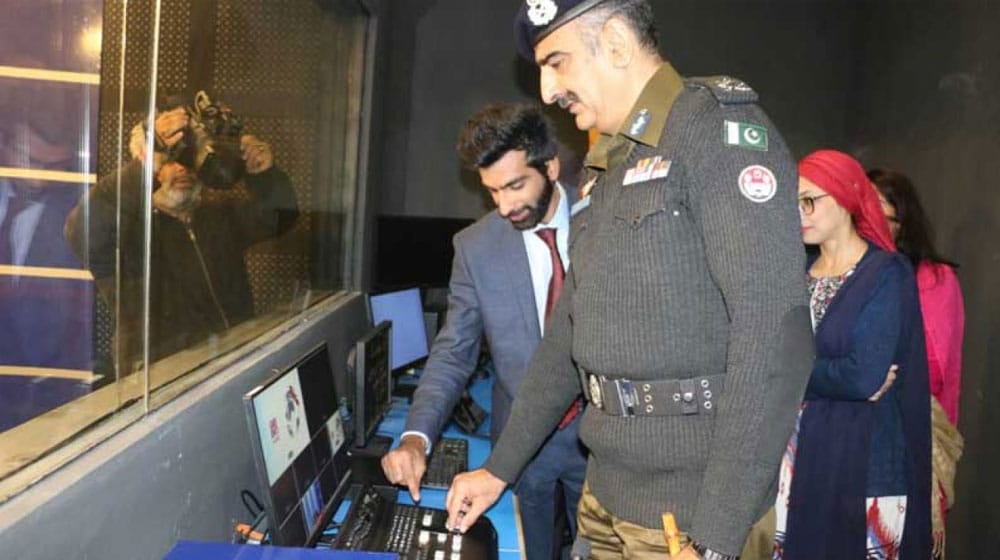 A notification from the Cabinet Secretariat has confirmed the appointment of Inam Ghani – a BS-21 officer of Police Service Pakistan – in his place.

Appointed in November last year, Dastagir is the fifth Punjab Police chief to be removed from the post in the two years of the Pakistan Tehreek-e-Insaf (PTI) government.

IG Punjab was against his appointment as CCPO Lahore, which was confirmed last week by Chief Minister Usman Buzdar.

The matter escalated when Shaikh, while chairing a meeting of the senior Police officers, hurled a taunt at Shoaib Dastagir.

Go, tell IG Punjab that I have been appointed as the CCPO Lahore.

He had reportedly directed his subordinates not to implement orders of IG Punjab as well. However, Umar Shaikh had offered to apologize to Dastagir in order to settle the dispute.

During a meeting of the Police Service of Pakistan Chapter held today with Additional IGP, Rao Sardar, in the chair Shaikh said he was ready to offer an apology to Dastagir as he was his officer in command.

I am ready to offer an unconditional apology to IGP Punjab. The IG is my commander and it is my duty to obey his orders.

He also refuted media reports that he had disobeyed any of IG’s orders. He clarified that he had received two orders from Shoaib Dastagir, which were implemented as directed, adding that the details of the meeting were wrongly conveyed to the Police chief.