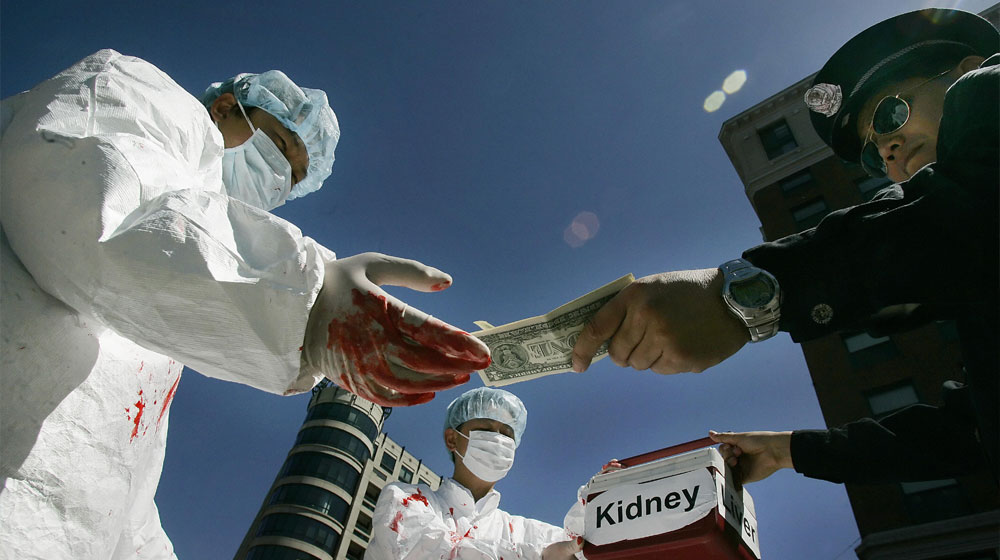 On Monday, an FIA team conducted a raid at the passport office in Lahore and arrested seven people, including alleged donors and agents.

Arrested people were identified as Abdul Latif, Muhammad Hanif, Abdul Ghaffar, Haq Nawaz, Abdul Jabbar, Muhammad Zulfiqar, and Rafaqat Ali. Most of them are from the Okara district.

The operation was conducted on the directives of FIA Deputy Director Zone-I, Sardar Mavarhan Khan, on a tip-off that a gang is active in the provincial capital.

Members of the gang were active in different parts of Punjab, where they motivated poor people to sell off their organs in return for a lucrative amount.

After an agreement, the donors would receive Rs. 400,000, along with their travel arrangements to China, where the illegal transplants would take place.

The FIA official told media that the members of the gang are part of an international racket and have contacts in China. They sent donors to China independently, where Chinese doctors performed kidney and liver transplants.

This is the first time that such a gang has been busted which was involved in illegal human organ transplants in China. An agent pays around Rs. 400,000 to a donor and arranges his travel to the country. A recipient usually reaches there (China) on his own.

When asked as to how many donors the gang had sent to China, Mavarhan Khan said that the criminals have confessed having transported 30 people to the neighboring country for this purpose.