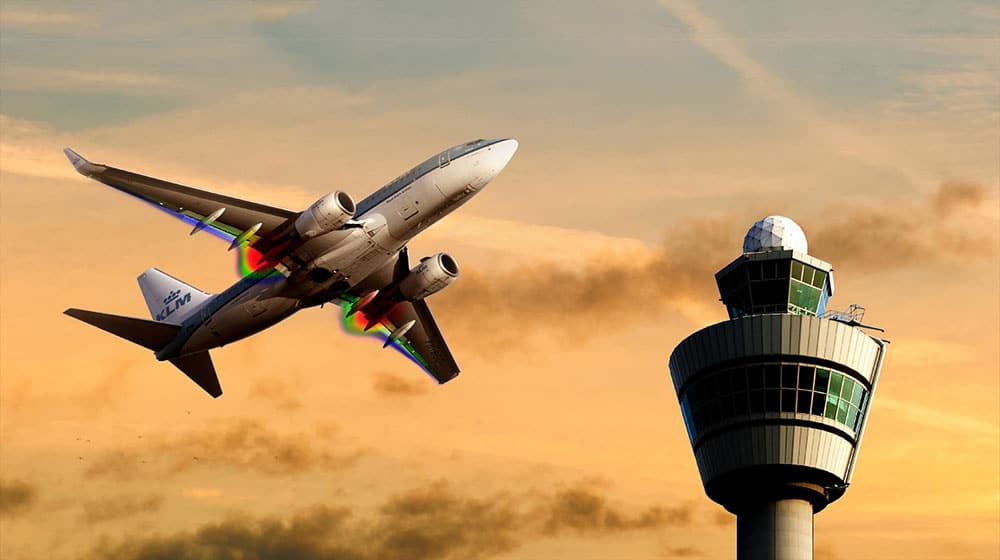 In a bid to control coronavirus from spreading, Malaysian authorities have barred citizens of 23 countries, including Pakistan, India, and the United States, from entering the country.

Malaysia’s senior defense minister announced through an official Facebook post that citizens of 23 countries with the number of cases more than 150,000 will not be allowed to enter the country.

Citizens of the following countries have been banned by the Malaysian Immigration Department:

Officials of the Immigration Department said the restrictions are being imposed to control the spread of the virus.

Earlier on September 1, Malaysia banned long-term visitor visa holders from India, Philippines, and Indonesia, followed by another decision on September 3 to restrict entry from the countries where the number of cases exceeds 150,000.

Officials say that the government will provide an exemption in case of an emergency following special permission from the immigration department.

According to World Meter, over 9,500 people have been infected with 128 reported deaths from the virus in Malaysia.