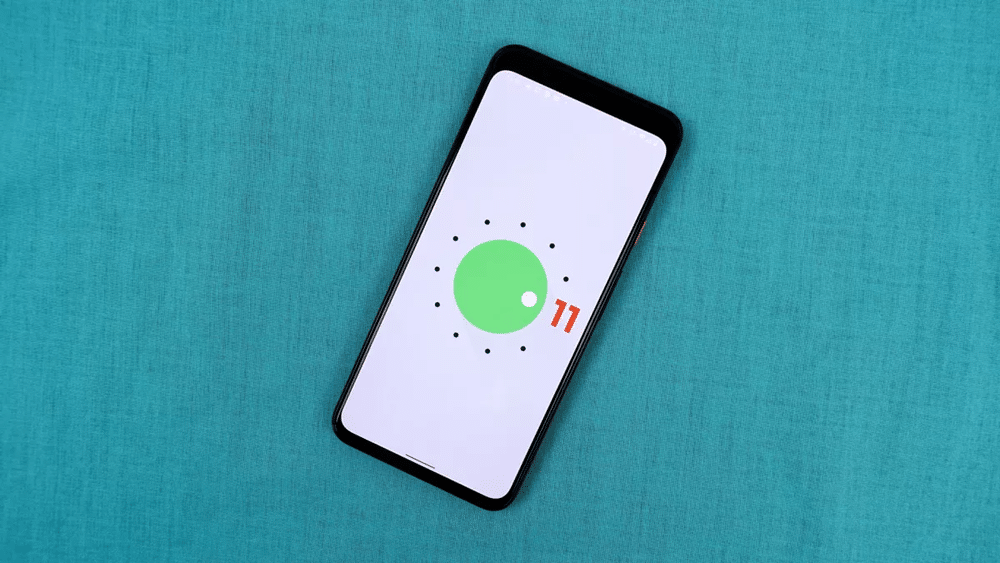 Yesterday, Google announced a stable update of Android 11 for eligible Pixel phones. Select phones from other manufacturers will get open betas soon, in line with previous launches which also occurred in the same time frame in previous years. The developer preview of the said OS was launched in February this year.

Most of the features that the stable version of Android 11 brings are similar to what we saw in the developer’s preview earlier.

Here are some of the prominent features:

You can learn more about Android 11 in the video below:

The update is already being rolled out for all Pixel smartphones save for the first-generation of Pixel phones, unlike last year, when the stable version was readily available for some other non-Pixel phones such as the Essential PH-1 (whose support has ended) and the Redmi K20 Pro.

Apart from this, the open beta is available for these phones:

Smartphone OEMs are expected to announce roll-out update plans for eligible devices in the coming days.