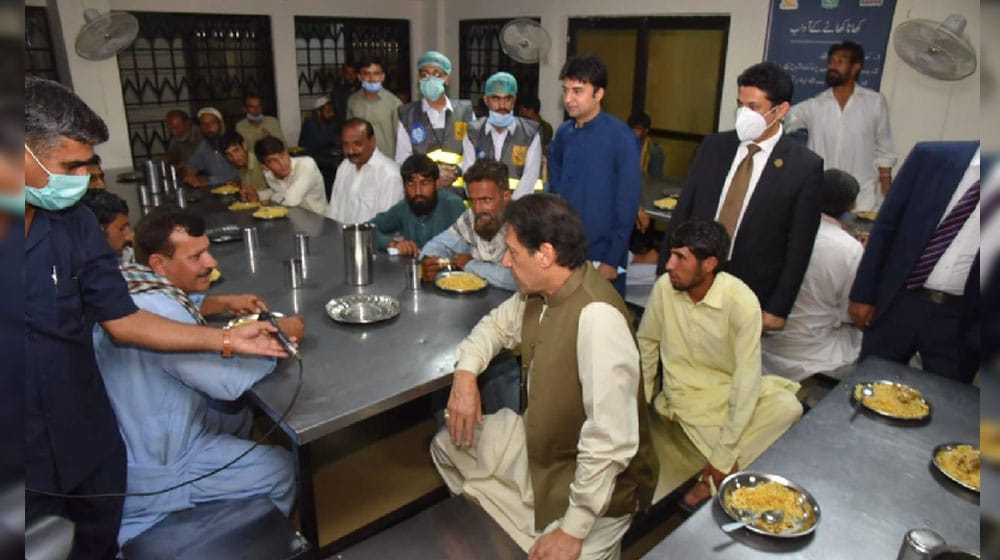 Islamabad Capital Territory (ICT) administration has upgraded the first prototype shelter home at Tarlai in Islamabad. The development came in response to PM Khan’s orders to revamp the Islamabad based Panahgahs last month.

The upgradation of the Tarlai shelter home was completed in less than a month. The facility now has improved infrastructure, better catering, and quality living standards for laborers, and daily wagers.

Addressing laborers at the shelter home, the prime minister said that he wanted to serve the poor with quality and dignity.

He also interacted with laborers and daily wagers being served at the facility. Khan said that he has directed to remodel all shelter homes in the federal capital within three months.

After Islamabad, the government will remodel shelter homes across the country.

On August 9, the premier had approved the Panahgah Strategy to expand the scope of shelter homes.