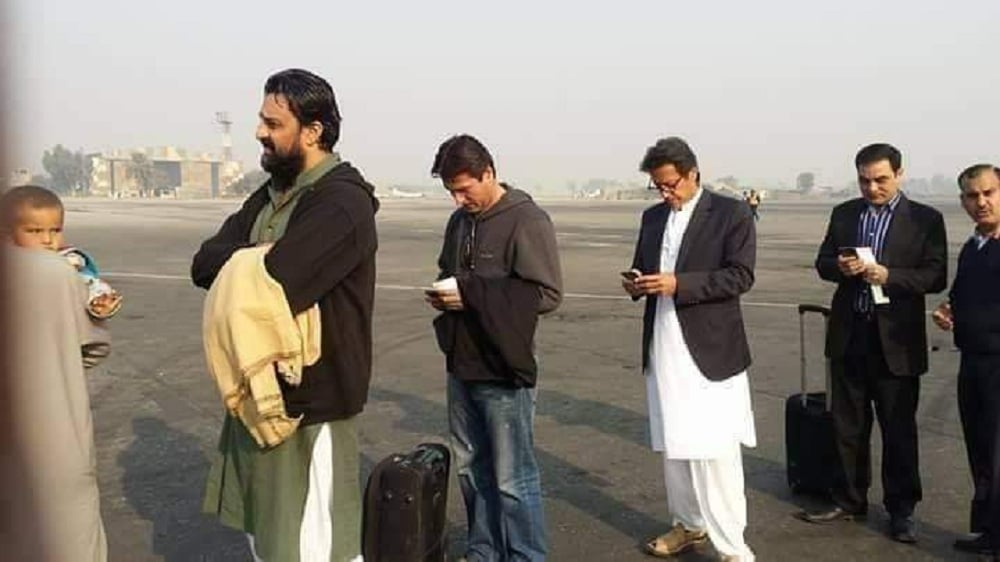 Recently, an image of Prime Minister Imran Khan standing in a queue to embark on an airplane started doing the rounds on social networking platforms.

It was claimed that Imran Khan, despite being the most powerful person in Pakistan, opted to stand in line like an ordinary citizen. 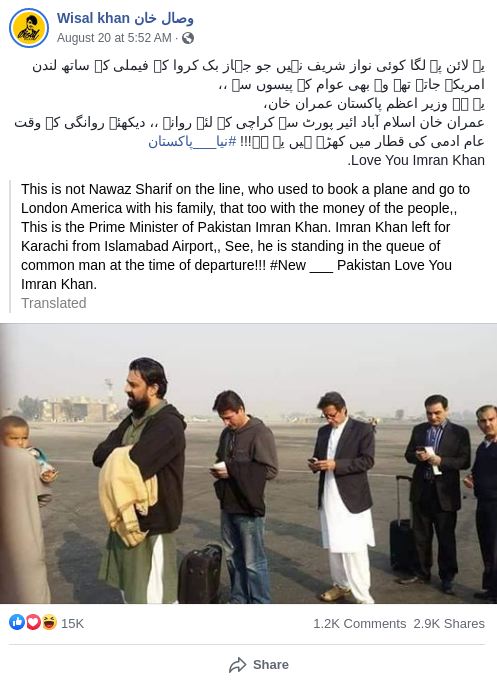 The image has been shared by thousands of users on different social media platforms.

The claim, however, has turned out to be false.

A simple reverse image search on Google shows that this image has been shared numerous times since April 2017, more than a year before Imran Khan assumed the office of the PM.

Who is this ???
This is Head of Biggest Political Party of Pakistan.
Koi Shak ???
Hona b Nahi Chayeia…

Proud of you @ImranKhanPTI pic.twitter.com/RpHdbzAeAE

Here is a side by side comparison of both pictures. 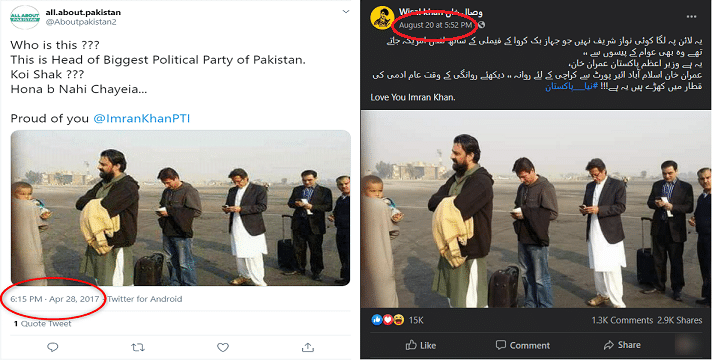