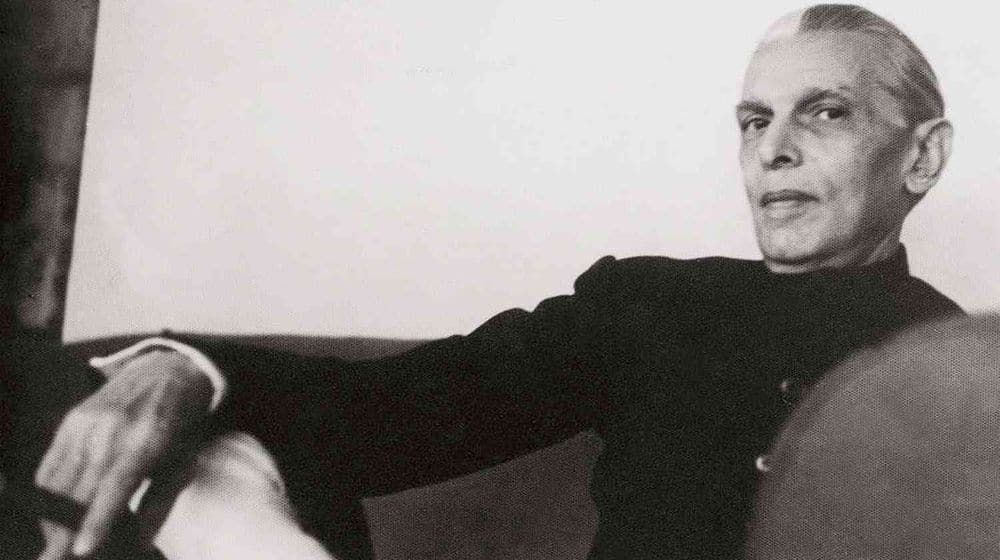 On this day in 1948, Pakistan suffered its biggest setback as Father of the Nation, Quaid-e-Azam Mohammad Ali Jinnah, breathed his last in Karachi.

The first Governor-General of Pakistan’s 72nd death anniversary is being observed across the country and various programs and ceremonies are being organized to pay tribute to the great leader.

There is no power on earth that can undo Pakistan.

Born on 25th December 1876, Mohammad Ali Jinnah was the leader of the All-India Muslim League and strived for an independent country for the Muslims of the sub-continent.

On his death anniversary, social media is flooded with messages of love for Quaid-e-Azam. Let’s have a look at how people are remembering his charismatic personality:

Remembering the Father of the Nation, #QuaideAzam Muhammad Ali Jinnah, on his 72nd death anniversary. pic.twitter.com/KQqy69vlHU

If your actions inspire others to dream more, learn more, do more and become more, you are a leader.
72nd death anniversary 🇵🇰
#QuaideAzam pic.twitter.com/ADRyOX7Xb6

"Jinnah a Leader Well Respected by everyone including his Oppositions just because of his Principles, Leadership and Personality"

72nd Death Anniversary of FATHER OF THE NATION!

A man of dignity and founder of Pakistan. RIP#QuaideAzam pic.twitter.com/tRr84sp1Rn