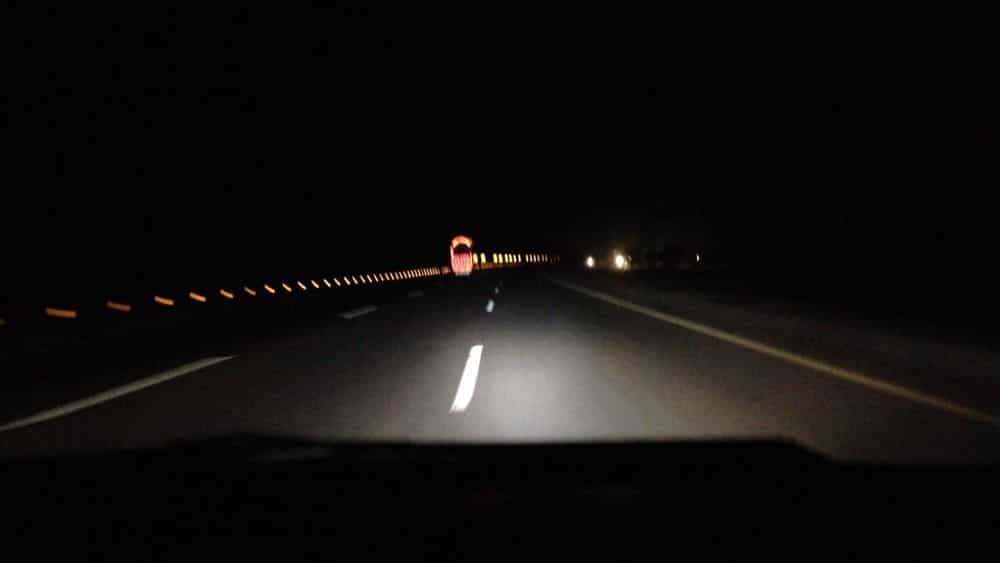 The horrendous motorway incident has shocked everyone and it’s hard to fathom the pain that the victim had to go through during such a brutal act of barbarism.

While everyone is furious over the incident, the Capital City Police Officer of Lahore, Umar Sheikh, has blamed the victim for not taking precautions instead of taking the blame and promising to catch the absconders.

In a telephonic conversation with a local news channel, the top Police officer said that a lone driver, who is a mother of three, should have used GT Road for traveling to Gujranwala. Even if the woman wanted to take motorway, she should have at least checked the petrol in her car, the officer noted.

While the victim should have been more careful, the CCPO’s remarks have come at the wrong time, enraging everyone with his words. Following his comments, #RemoveCCPOLahore is a top trend on Twitter in the country as the nation demands him to step down from his post.

Let’s have a look at what people are saying about the issue:

What a misogynist police officer. Blaming the victim? His statement clearly reflects the root cause of the problem, women are not free to do what they want and if they do, they are under threat and police won’t help.

this is absolutely audacious. Shame on him for victim blaming. #RemoveCCPOLahore https://t.co/uevqJqQ53U

What the hell CCPO Lahore Umar Sheikh said regarding #motorwayincident, hang his mindset before he kill many other females #RemoveCCPOLahore pic.twitter.com/qhYHgTkpB6

Everyone tweet the hashtag #RemoveCCPOLahore – time for @UsmanAKBuzdar to wake up. Time for him to know what kind of crime Rape is. Seems like for him it’s not big deal. As PTI voter im hurt and disturbed by the statement of CCPO lahore. How dare you blame the victim

No shahzad bhai. It’s not just culprits. It’s the mindset that needs to be removed and @CcpoLahore is from the mindset. Plz take notice of his statement #RemoveCCPOLahore https://t.co/kZmAnHlNBf

So according to Umar Sheikh culprit is none other than the victim herself.

'Cause of this CCPO, IG punjab was removed. Just check his mentality and what a pathetic and a bottom tier piece of turd he is.#RemoveCCPOLahore pic.twitter.com/kVfZMHWygV

You cannot hold the government responsible for changing the mindset when they share the same mentality of a rapist. #RemoveCCPOLahore

As per report of Intelligence Bureau, Umar Sheikh, just appointed #CCPOLahore is financially and morally corrupt and known womeniser, gambler and drinker, so why we are surprised on his #victimblaming? He is choice of Imran Khan. Right trend should be #RemoveCCPOLahore pic.twitter.com/CHcqfyiJCR

#RemoveCCPOLahore I, as a pakistani woman, DO NOT feel safe when I know men like him are in charge of keeping people safe.

There needs to be gender sensitivity training in police academies. #RemoveCCPOLahore

The law and justice system is a scam. It only works when a man needs it.#RemoveCCPOLahore

you are whining. you are whining about having to do your JOB. and to top it off, you are shifting the blame for it on the woman who has been through one of the most horrific things one can go through BECAUSE YOU FAILED TO DO YOUR JOB.#RemoveCCPOLahore

It is worth mentioning that the previous IG Punjab, Shoaib Dastagir, stepped down from his post because he didn’t want Umar Shaikh as CCPO Lahore. His resignation was accepted by Prime Minister Imran Khan as the federal government appointed Inam Ghani as the new IG Punjab.