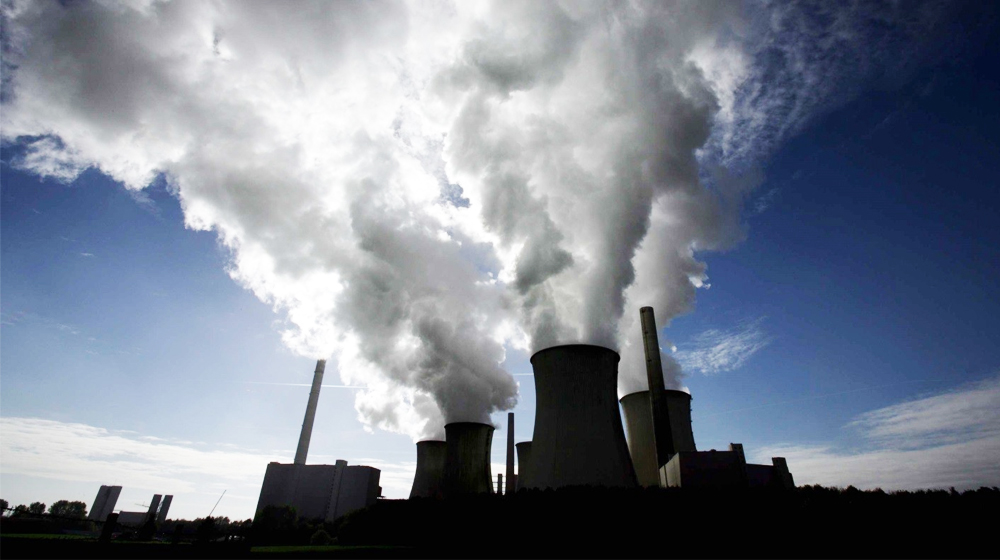 The Cabinet Committee on Energy (CCOE) has approved the proposal for the closure of inefficient plants in a phased manner.

A meeting of the Cabinet Committee on Energy (CCOE) was held under the Chairmanship of Federal Minister for Planning, Development and Special Initiatives Asad Umar in Islamabad.

The committee considered a proposal of the Power Division related to the shutting down of low-efficiency power plants. The Committee, after detailed deliberations, approved the proposal for the closure of inefficient plants in a phased manner.

Cabinet Committee on Energy also considered a proposal of the Power Division for a waiver of a minimum 66% Take-or-Pay commitment in PPAs and GSAs of three RLNG plants. The proposal is a part of the government’s efforts to produce electricity through the most economical sources and reducing reliance on relatively expensive ones.

The committee directed Power Division as well as the Finance Division to carry out further deliberations to ensure that both electricity and gas sectors are able to meet their demand & supply requirements without any disruption.

The meeting was attended by Minister for Energy Omar Ayub Khan, Federal Minister for Information and Broadcasting Shibli Faraz, SAPM on Petroleum Nadeem Babar, and a senior official of various divisions