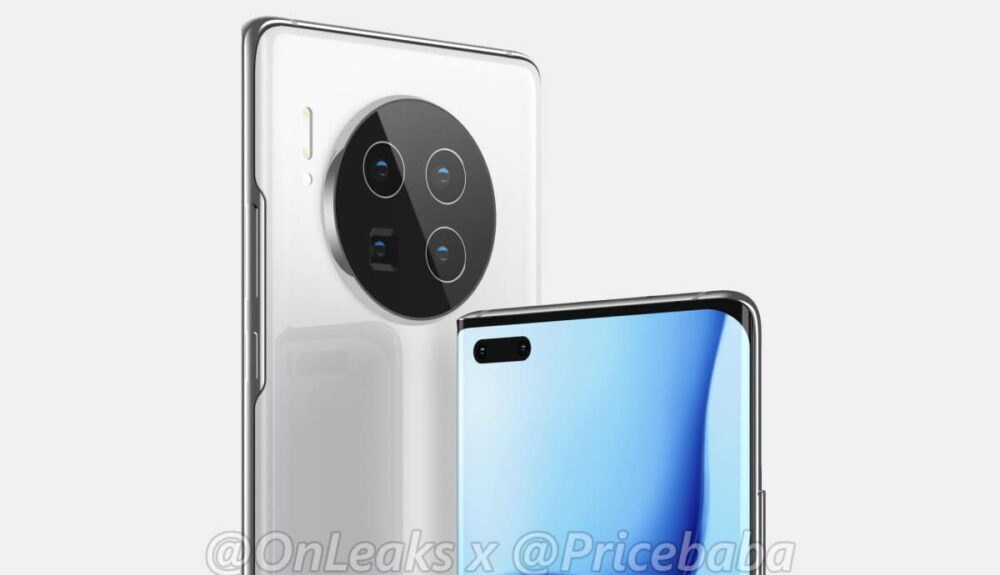 Sounds like, if you're waiting on the Huawei Mate40 series, you won't be able to get your hands on one until next year…

Evan did not mention anything about international availability, but we are expecting to see a release in China this year and a global release next year, unlike the Mate 30 series that is only available in China.

Additionally, earlier reports have said that Huawei has cut component orders for the Mate 40 series by 30% as the company is not expecting sales to be as strong this time around. The company is taking precautions to match supply and demand especially since the lack of Google Mobile Services amid the US-China trade war has raised concerns.

This has also caused a lack of supply of chips for the Chinese phone maker, which may lead to the Huawei Mate 40 series being the last flagship series to feature high-end Kirin chips.

Samsung Will Stop Supplying Chips to Huawei Due to US Sanctions