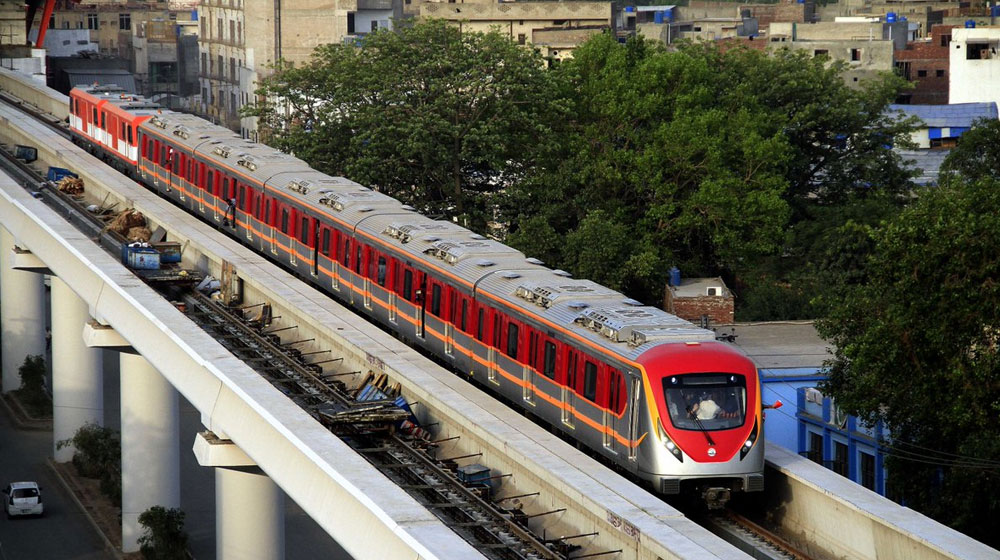 In this regard, PMTA has sent a summary to the Punjab cabinet for approval.

Besides, PMTA has also initiated the process of handing over the OLMT project to a consortium of Guangzhou Metro Group, Norinco International, and Daewoo Pakistan Express Bus Service.

The Guangzhou Metro Group-led consortium secured the operations and maintenance contract of the OLMT for the next 8 years.

As per details, the handing over process will conclude later this month after which the integrated testing and training phase of the OLMT will start which will continue till 24 October.

The contractors are also recruiting 2,000 skilled and unskilled workers before the commercial launch of the project on 25 October.

In October last year, it was revealed that the OLMT will be inaugurated in March 2020. However, the Coronavirus outbreak and subsequent lockdown made it impossible to launch the project in March this year. 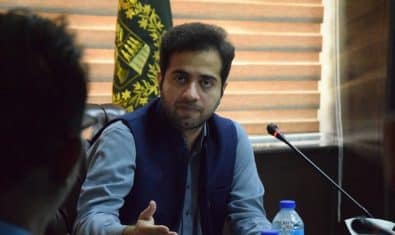 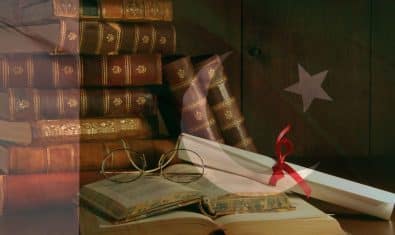 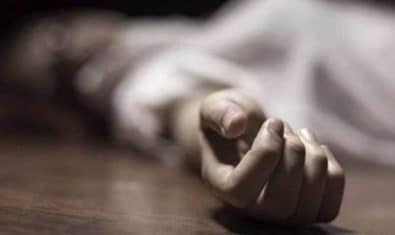 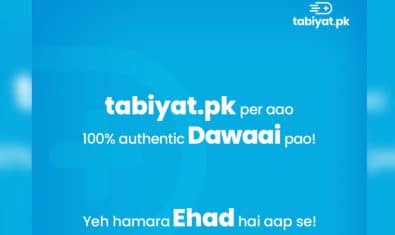 MEDZnMore's tabiyat.pk Takes a Dig at the Competitors in a Viral Post 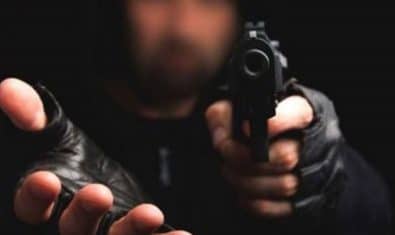 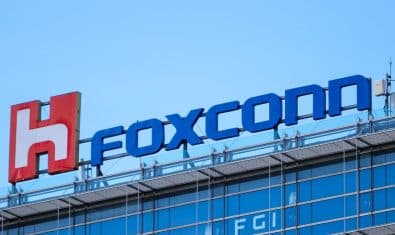