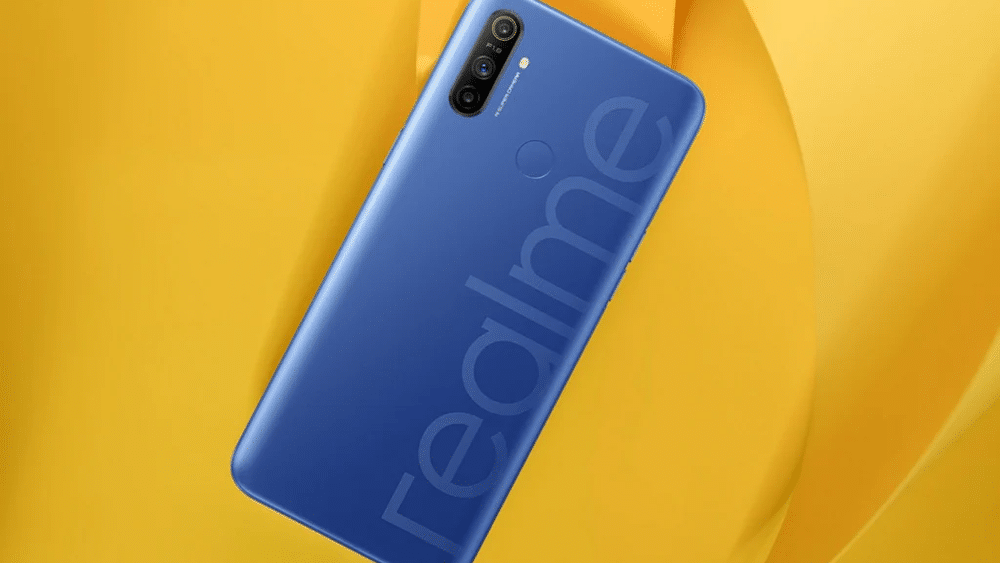 In May this year, BBK backed Realme launched the Narzo 10 and 10A as part of its new series. Now, just four months after the event, the company is all set to launch the Narzo 20 phones.

According to recent reports, Realme is sending out invites for the virtual launch event on 21st September at 12:00 PM PST (7 AM UTC). The event will be streamed on the company’s official YouTube channel and social media accounts.

The invite consists of three cards, the first one hints at the series being gaming-oriented. We don’t know whether these Smartphones will be able to handle hardcore gaming, however, considering the Narzo 10 series, it is unlikely that the Narzo 20 will be able to push high framerates on heavier games. 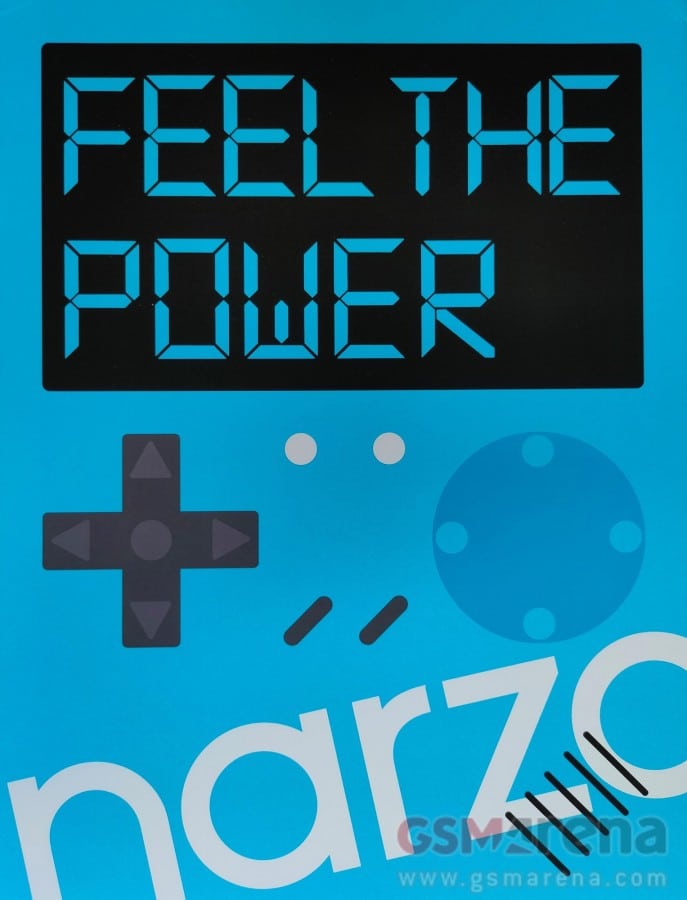 The second card suggests that the upcoming Smartphone series will sport bigger batteries and will provide users with a longer playback time on a single charge. 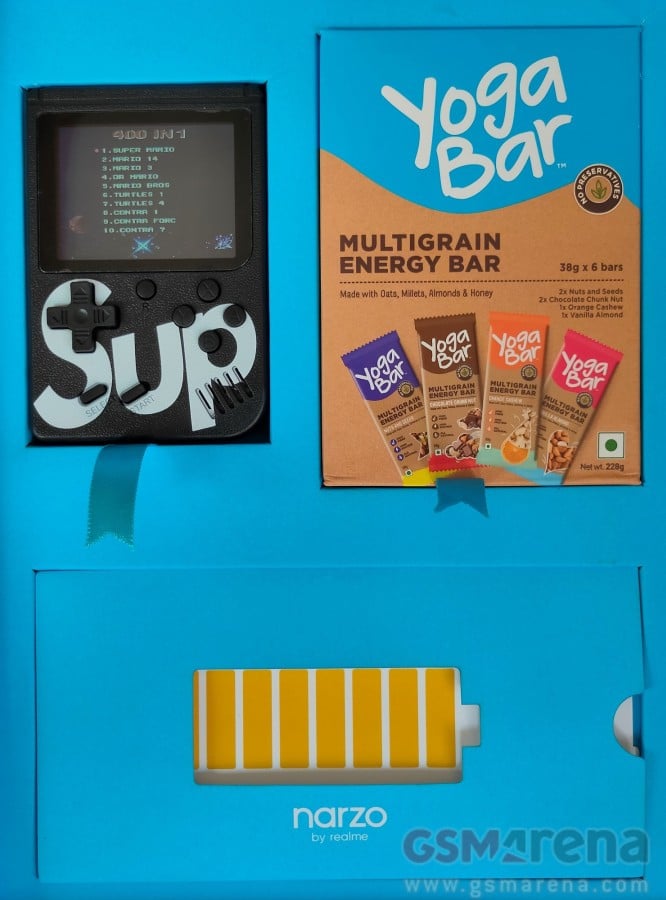 The last image in the invite showcases that unlike Narzo 10, the Narzo 20 series will consist of three smartphones, namely Narzo 20, Narzo 20A, and Narzo 20 Pro. According to the image, two of the smartphones will come with a rear-mounted fingerprint sensor, while the third will either ditch the sensor or come with a side-mounted or in-display optical sensor. 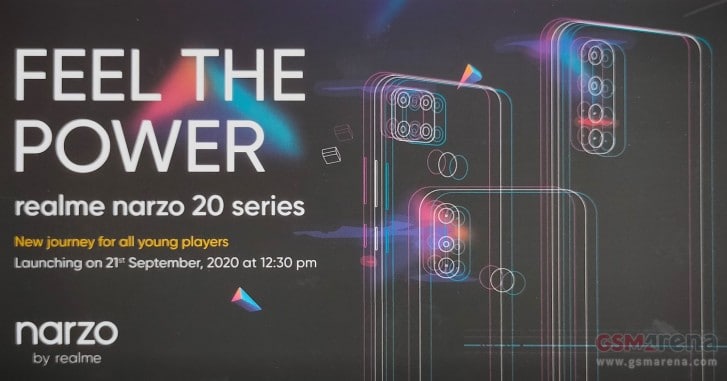 More details will be revealed on 21st September at the virtual launch event.