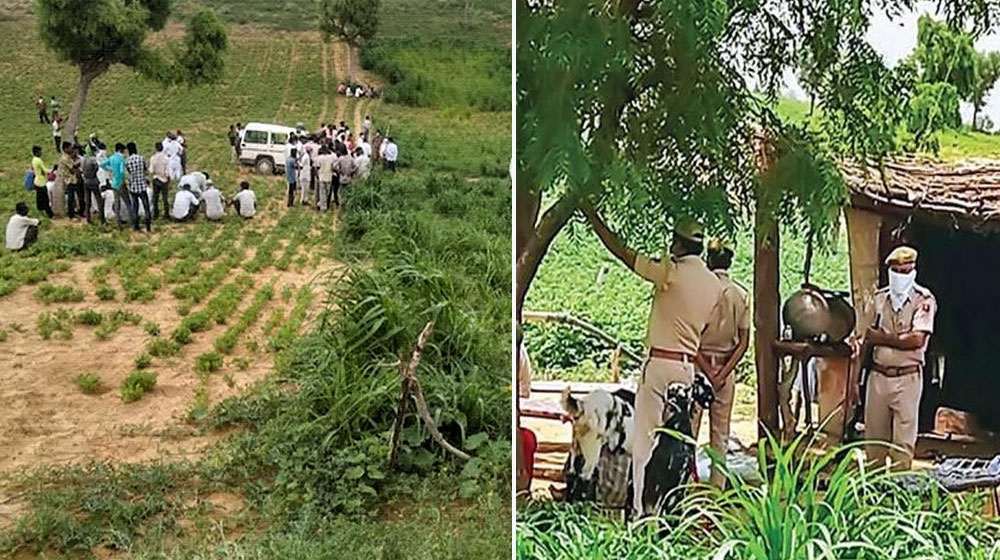 Pakistan has summoned the Indian envoy to convey its grave concerns over the deaths of 11 Pakistani Hindus, who were mysteriously killed in a village in Jodhpur, Rajasthan state last month.

On August 9, the bodies of 11 people of a migrated Hindu family were found in a field in Jodhpur district.

The Indian envoy was told that despite repeated requests for details, New Delhi has given away only scant information about the case.

The Indian government continues to evade the issue, has disclosed only scant information about the case, and has failed to share any substantive details regarding the cause and circumstances of the deaths.

In a press release, the Foreign Office said that a daughter of the head of the deceased family had made shocking revelations regarding the incident.

According to Shrimati Mukhi, the Research and Analysis Wing (RAW) is involved in the murder of her father, mother, and other family members, after it failed to convince them to spy on Pakistan and issue anti-Pakistan statements.

The Indian charge d’affairs was conveyed that the Indian government must come clean on the incident, provide justice to the family, and ensure the safety of other Pakistani families in the country.

It was emphasized that since the victims of ‘Jodhpur incident’ were Pakistani nationals, it was incumbent upon the Government of Pakistan to be fully aware of the circumstances under which its nationals died in India.

The deceased Hindu family had migrated to India about eight years ago. They had rented land in Jodhpur and used to cultivate it for a living. Traces of insecticide were found at the crime scene during the initial investigations. No details have been released since then.