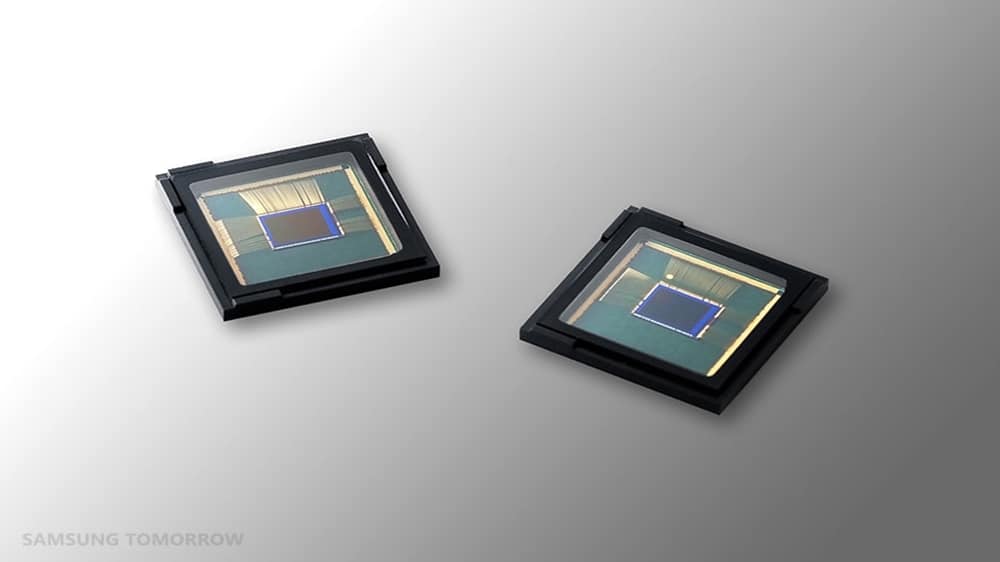 According to the company, these new sensors are designed with an aim to expand the ultra-high-resolution offerings to mainstream smartphones. The smaller pixel size will allow cameras to be more powerful with thin smartphone designs.

As compared to previous generation 0.8μm sensors, these sensors are 15% smaller and will reduce the height of the camera module by up to 10% without compromising the resolution. Samsung claims that the smaller form factor will provide manufacturers with more flexibility for added features and more streamlined designs. 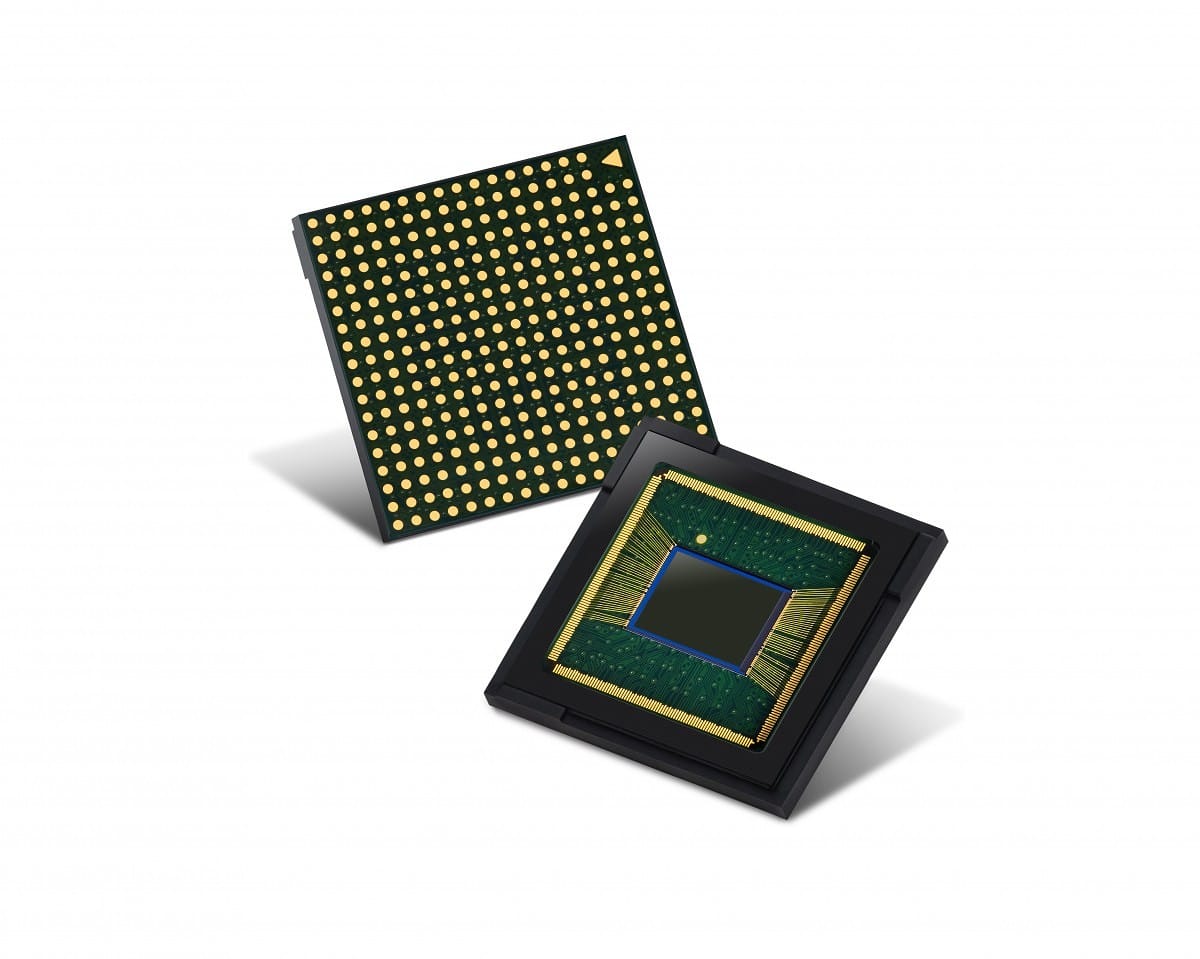 These new sensors have been designed using advanced ISOCELL Plus and Smart-ISO technologies, which have been specifically optimized for 0.7μm.

The new sensors launched are:

HM2, GW3, and JD1 sensors are currently in the mass production phase.