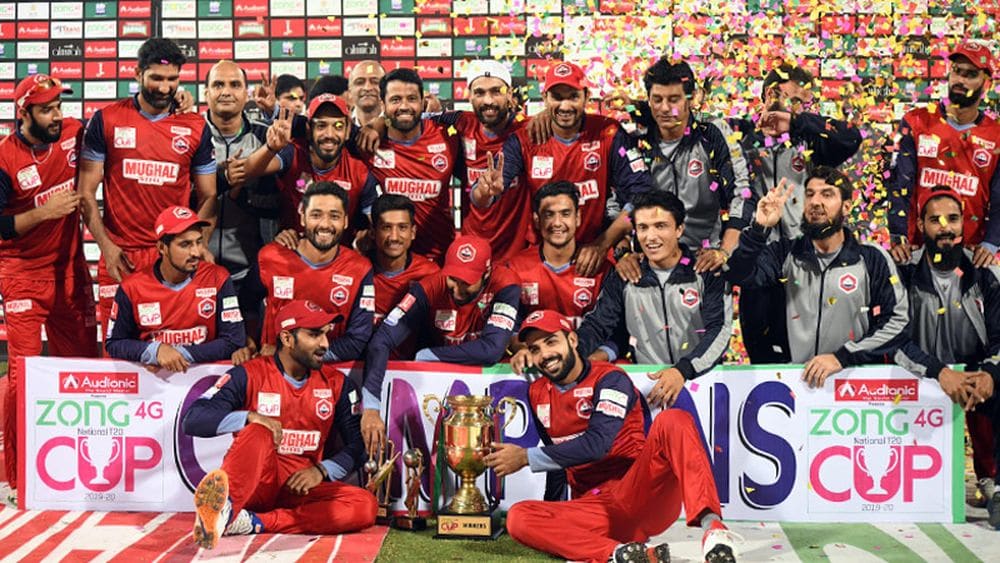 Head coaches of the six Cricket Associations have confirmed their 16-player squads for this month’s National T20 Cup. The squads were finalized from a pool of players, which the head coaches had selected on 28 August.

The teams for the Quaid-e-Azam Trophy and 50-over Pakistan Cup will be announced later.

The First XI National T20 Cup, for the first time, will be held on a double-league basis. The format has been changed keeping in view the ICC T20 World Cup 2021 and to provide the players with more opportunities to stake claims in the national side.

With the Pakistan Super League 2020 draft to also take place in November, the tournament provides a great opportunity for the country’s best T20 players to impress the team owners with their talent and mettle.

Northern will defend both the First XI and Second XI titles. The First XI matches will be played in Multan (1st round) and Rawalpindi (2nd round, semi-finals, and final) from 30 September to 18 October and Second XI fixtures in Lahore from 1-8 October.

Babar will join the squad for the second round matches after finishing his commitments with Somerset.

Shaheen is presently representing Hampshire and will be in action for the second round matches.

Imad will be available for the second round matches commencing 9 October in Rawalpindi as he is presently representing Nottinghamshire in the ECB’s Vitality Blast T20 competition.

Meanwhile, the head coaches have finalized a pool of reserve cricketers, in addition to the 45 players of their Cricket Associations, who, if required, can be used as Covid-19 replacements:

Which team do you think has a stronger side on paper? Let us know in the comments section.