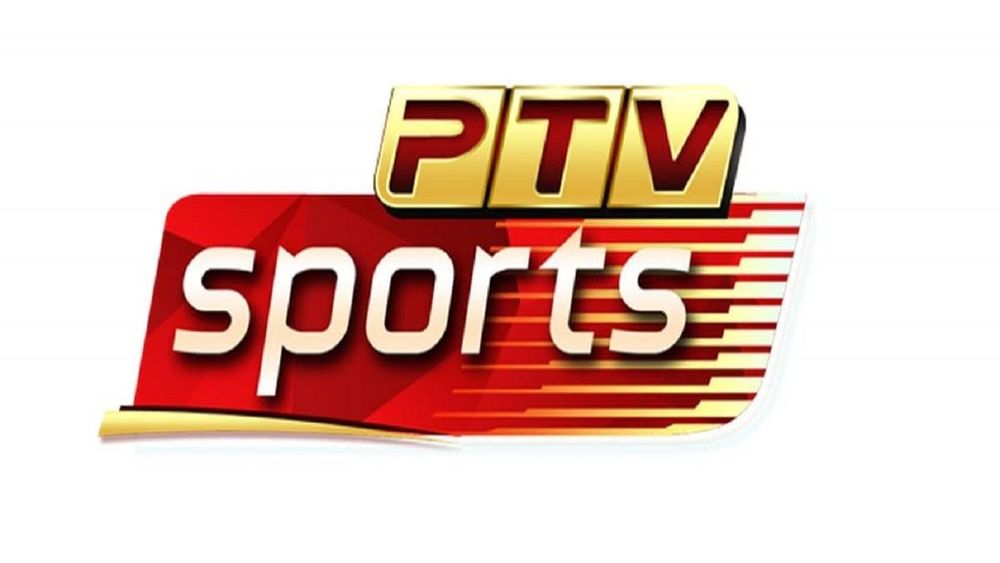 Pakistan Cricket Board (PCB) today signed a three-year satellite broadcast deal with PTV Sports and a further agreement to secure cable distribution with I-Media Communication Services. The agreements were signed in the presence of the Prime Minister, Imran Khan, who is also the Patron of the Pakistan Cricket Board.

The broadcasting arrangement is structured to provide for increasing revenues over the term of the cycle and PCB expects to earn in excess of $200 million over the three-year term.

Ehsan Mani speaking at the occasion thanked the Patron for his unwavering support to PCB and the efforts of the Minister for Information Shibli Faraz and SAPM on Information Lt. General (Retd) Asim Bajwa for their support in getting the broadcasting arrangement finalized. Mani thanked the Chairman and Board of PTV and the MD PTV as well as the President l-Media Communication and Cable Association of Pakistan for their support and efforts in concluding the agreements.

The broadcast agreement is for Pakistan only while PCB will be soon finalizing the grant of its broadcast rights for international territories separately as well as launching a new structure for its digital media rights.

Under the arrangement, all international home series of national teams including the U-19 cricket teams will be broadcast live on PTV Sports. Also, for the first time, all the major domestic tournaments, including the Quaid-e-Azam Trophy, the National T-20 Cup, the One Day Pakistan Cup, and the National U-19 One-Day and National U-19 Three Day tournaments, will be broadcast live on PTV Sports and distributed across Pakistan on cable networks.

The supporting cable distribution agreement, unlike in the past, seeks to ensure that the broadcast content of PCB cricket is not redistributed without proper authorization which was one of the reasons for greatly diminishing the value of PCB content.

The matches will be produced by PCB directly to the highest international standards and will not be bulked as part of the broadcasting deal as was done in the past. PCB will ensure the broadcast and distribution of Pakistan cricket across the globe.

For the first time in almost three decades, the broadcasting rights of cricket in Pakistan have been granted exclusively to a Pakistani broadcaster and that too the national broadcaster. This will maximize the opportunity for cricket fans in Pakistan to watch good competitive cricket almost throughout the year and follow the top cricketers and teams they support in the domestic season.

Rs. 15 Million to be Spent on Covid-19 Testing in Domestic Cricket

PCB plans to invest Rs. 15 billion over the next three years on domestic cricket including upgrading of stadiums and infrastructure, building provincial academies and centers of excellence, employment of over 100 former cricketers as coaches and managers for the City Cricket Associations, restarting inter-university cricket, investment in grassroots cricket and improving players’ earning and welfare.

The broadcast deal also marks the launch of rebuilding PTV’s production and broadcast capabilities, with a conversion of PTV Sports to HD broadcast format already in the pipeline to be followed by the acquisition of not only international quality production equipment but also training of its staff during the production by PCB of cricket matches in Pakistan.