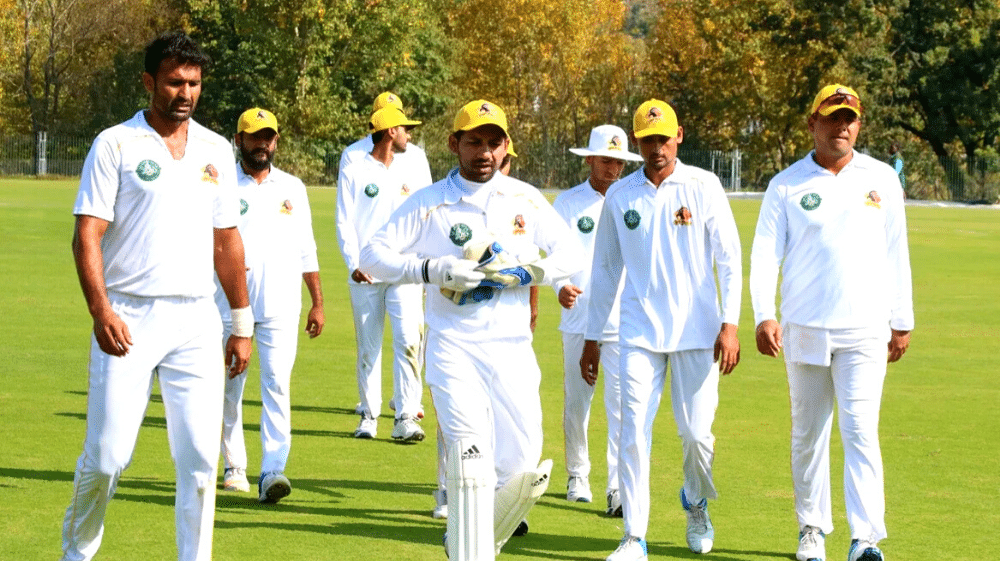 Pakistan Cricket Board (PCB) will test all players, team management, match officials, and support personnel participating in the 2020-2021 domestic season for Covid-19 prior to the start of the season. An estimated Rs. 15 million will be spent by the board to carry out the tests.

The domestic season is set to start with the National T20 Cup on 30th September, with the first round to be played in Multan before moving to Rawalpindi in the second round.

PCB Director High Performance, Nadeem Khan, said that players taking part in the National T20 Cup, National U-19 three day and one-day cup, Quaid-e-Azam Trophy and Pakistan Cup will be tested twice before being given the go-ahead to play. Random tests will also be carried out throughout the season.

The minimum cost of a Covid-19 test is Rs. 6,000 and if you calculate with the number of tests that will be conducted on the players, player support personnel and match officials during the season, the overall cost will be around Rs. 15 million.

A total of 192 players will take part in the first and second XI competitions while each association will have 20 Under-19 players. Apart from players, match officials, management and support staff will also be tested for novel coronavirus, details of which will be finalized soon.

PCB Allows Domestic Players to Remain Contracted By Their Departments

Nadeem Khan also said that players that were part of Pakistan’s squad on the tour of England will be given some extra time off to spend with their loved ones. Pakistan played three Tests and three T20 internationals in England on a gruesome tour which lasted almost two months.