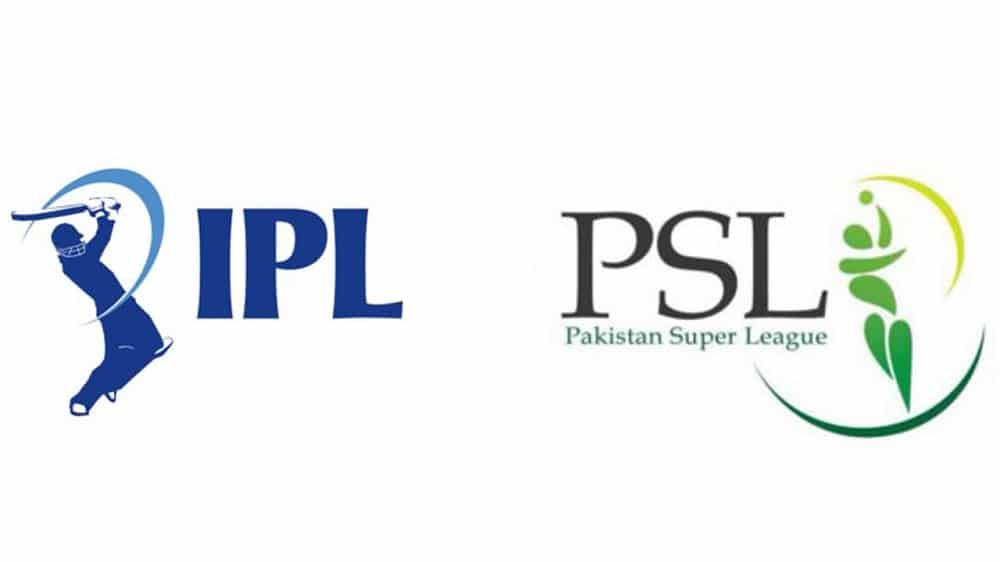 Terming it a good idea, Khanna, however, fears that it would not be possible until political tensions between the nuclear-armed neighbors are pacified.

In an exclusive interview with Cricket Pakistan, the 64 years old said:

It is a very good idea to play matches between the champions of IPL and PSL. But this can’t materialize if the ties between Pakistan and India don’t improve.

The former wicketkeeper expressed hope that relations between the two neighbors will move in a positive direction in the future, adding that cricketing fans all over the world want to witness Pakistan play against India.

Besides, Khanna heaped praises on Shaheen Afridi and Babar Azam and said fans on both sides of the border would prefer the inclusion of Pakistani players in the IPL.

In the past, Lahore Lions played against Mumbai Indians and other teams in the qualifying round of the Champions League and Lahore Badshahs used to participate in the Indian Cricket League.

Do you like the idea of champion teams from PSL and IPL facing off? Let us know in the comments section.