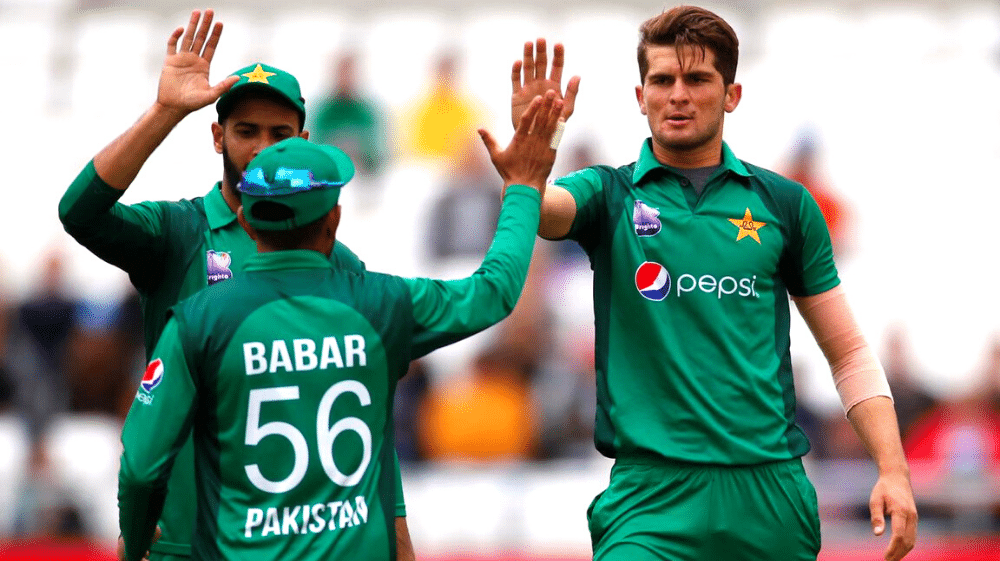 Former Indian wicket-keeper batsman, Surinder Khanna, believes that fans in both Pakistan and India would love to see Pakistani players taking part in the Indian Premier League (IPL). He praised Pakistani players, Shaheen Afridi and Babar Azam, saying they would be great additions to the league.

“Who would not want to see terrific Babar Azam bat or the young pacer [Shaheen] Afridi bowl in the IPL?”, Khanna said in an interview.

The relationship between the two cricket boards is at an all-time low and he believes it will be very difficult to include Pakistani players in the league with the government’s approval.

Khanna said that players from both sides love to compete with one another and matches between the two nations are always special, but no decision can be taken without government approval.

Surinder Khanna made his debut for India in 1979. He was awarded the man of the series in the first Asia Cup in 1984 after scoring half-centuries against Sri Lanka and Pakistan. The former cricketer is currently one of the members of the IPL governing council.

Khanna heaped praise on Babar Azam and said that Babar needs to perform consistently, adding that he’s at par with Indian captain, Virat Kohli. “Babar has fans in India as well and, bearing in mind his technique, he is at par with Kohli. It is now a matter of consistency, as Kohli has been doing it for the past 10-12 years, and if Babar can continue to play like this he will become more mature as a cricketer,” he said.

Khanna was also impressed with young Pakistani batsman Haider Ali, saying, “It was so nice to see him hit the ball so cleanly while also being technically sound”.