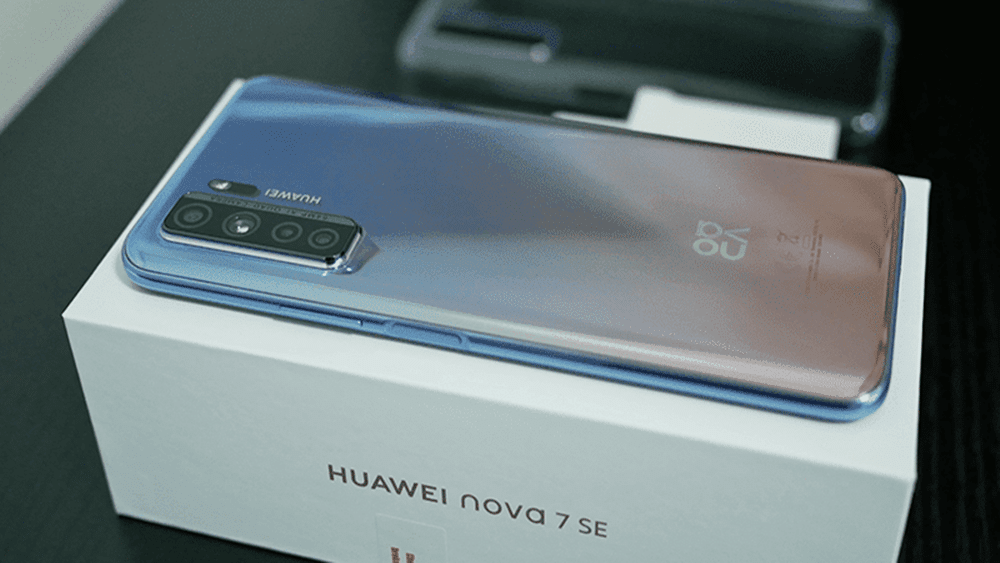 According to recent reports, Huawei is working on a new model for the Nova 7 series launched in April this year. The alleged smartphone will be Nova 7 SE’s Vitality edition powered by the newly launched Dimensity 800U chipset.

A handset with model number CND-AN00 (Probably the Nova 7 SE Vitality Edition) has emerged on TEENA’s database with a complete list of specifications.

Design-wise, the upcoming smartphone will be identical to Huawei Nova SE. It will be built around a 6.5-inch IPS LCD screen with 1080 x 2400 pixels Full HD+ resolution. 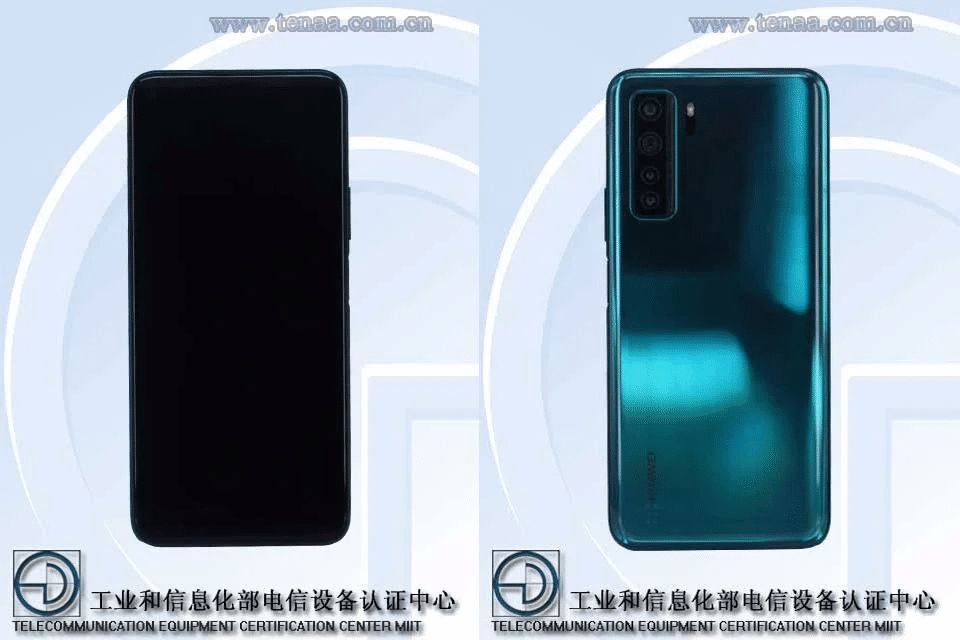 As mentioned, according to the listing, it will be powered by the octa-core Dimensity 800U processor topped with 8 GB of RAM and 128 GB of built-in storage without SD card support. It will boot on Android 10 OS but without GMS.

The Huawei CND-AN00 smartphone will come with a Quad-camera setup lead by a 64 MP sensor topped with an 8 MP + 2 MP + 2 MP configuration. For selfies, it will be equipped with a 16 MP sensor.

Note that we are not sure the said smartphone is Huawei Nova 7 SE’s Vitality Edition.