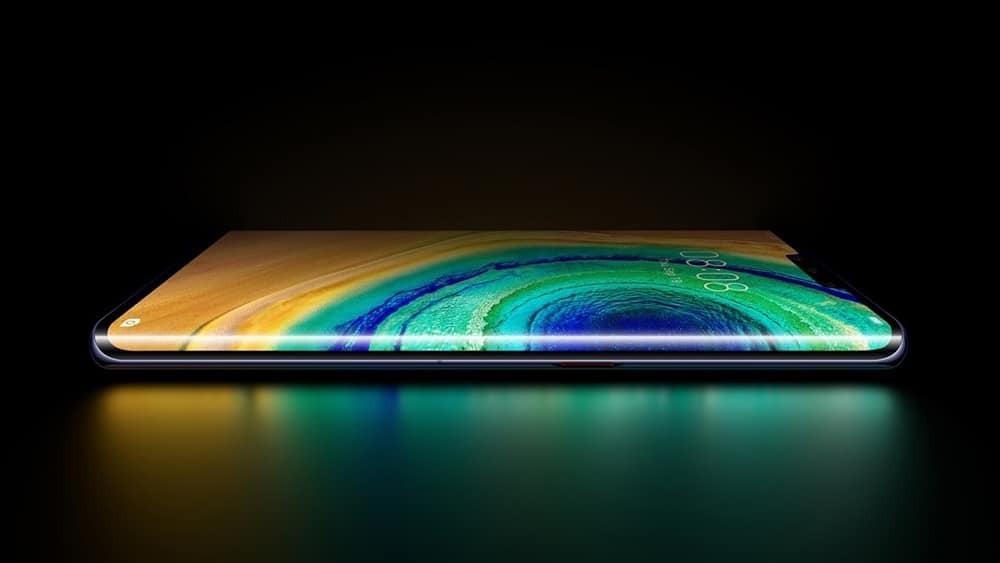 Huawei’s upcoming flagship Mate 40 is in the works, and according to the company’s internal sources, it will be powered by the latest HiSilicon Kirin 9000 chipset that comes with an integrated 5G modem. This new 5nm tech is said to be the first platform with a built-in 5G modem, unlike Apple’s A14 chip and Qualcomm, both of which don’t integrate it on the SoC itself.

The Chinese OEM had initially ordered TSMC to manufacture 15 million units of the new mobile platforms. However, in the wake of recent sanctions imposed by the US government, it only managed to deliver 8.8 million chipsets. This limit will affect not only the production of the upcoming flagship series but also its availability and pricing.

In other news, Huawei UK’s official Twitter account recently posted that the Mate 40 phones will be available in the region soon. This is somewhat surprising considering the limitations on Huawei in Europe.

We've got some exciting news for you…
The next-generation #HuaweiMate is coming soon – Stay tuned! 1/2 pic.twitter.com/6QGgZFz1zJ

Most probably, the smartphones will be unveiled via a virtual event in mid-October but will hit the markets by mid-2021. More details will be revealed soon.