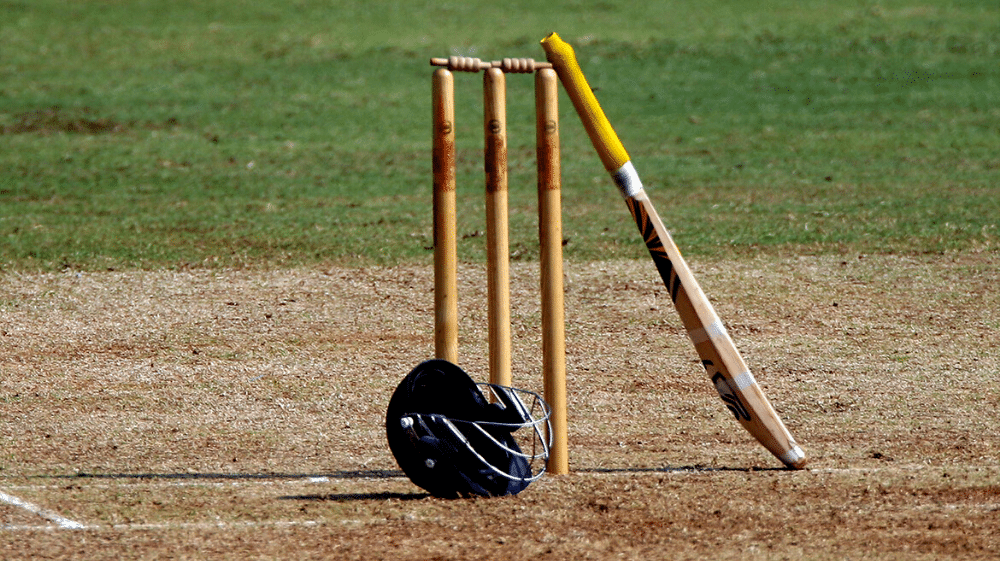 Structural changes in the Pakistan’s domestic cricket has been a hot topic these days. The Pakistan Cricket Board (PCB) shifted from departmental cricket to regional cricket in a bid to increase competitiveness and attract more fans.

The change has not gone well with ex-cricketers and active players trying their luck in the domestic circuit.

Many cricketers are currently unemployed due to a limited number of players being able to make it to regional teams Most of the cricketers were employed by the departments they were playing for, but as departments no longer have a role, cricketers have lost their jobs.

Cricketers are unhappy with the changes and a few have already decided to quit cricket. Last week, former Karachi Kings and Lahore Qalandars fast bowler, Muhammad Irfan Jr., quit the game he loves because he was demoted to South Punjab’s second XI team in the National T20 Cup.

Similarly, former Under-19 cricketer, Muhammad Ahmad Shafiq has quit cricket because he has been overlooked by the regional teams. The cricketer said that he does not have a steady income to support his family and to pursue his dreams. He announced his decision to quit via a video uploaded by journalist, Shoaib Jatt.

Some ex-cricketers such as Shahid Afridi have backed the changes, while all-rounder, Mohammad Hafeez, has been very vocal against the change.

Here is Hafeez’s response to the video:

Last week Mohammad Hafeez, Misbah-ul-Haq, and Azhar Ali met with Prime Minister Imran Khan to urge him to reinstate departmental cricket. PM Imran, however, seemed adamant to continue domestic cricket with the changes in place as he dismissed their plea.