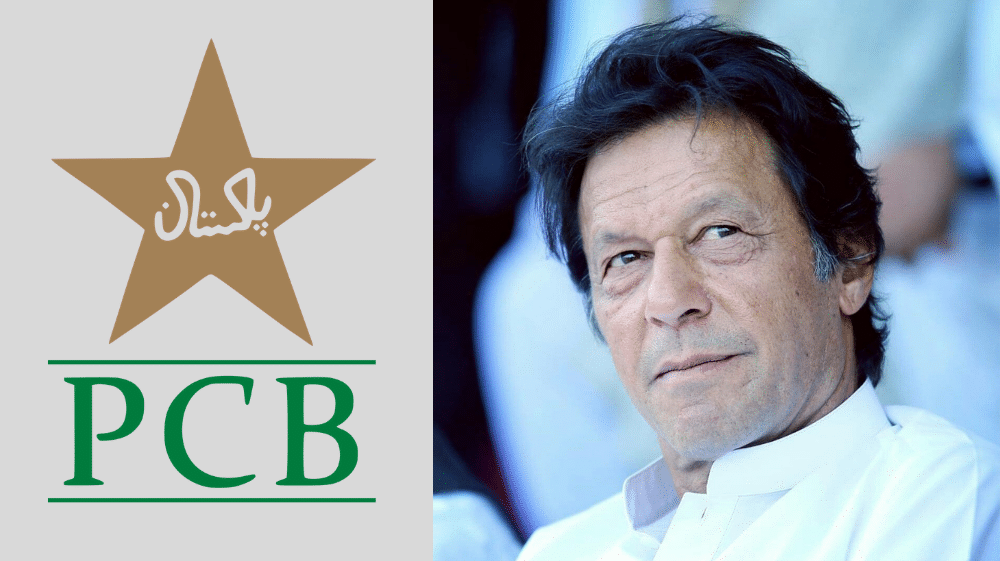 A high-level delegation of PCB including Chairman, CEO, former and current cricketers met with Prime Minister Imran Khan to discuss domestic cricket structure. It is reported that PM Imran rejected the proposal and said that departments cannot have any role in Pakistan’s domestic cricket.

Departmental cricket was the mainstay of the domestic structure for a long time before it was abolished and a new structure that included only regional teams was introduced by the Pakistan Cricket Board (PCB). There have been many critics of the new domestic system mainly because many of the cricketers have been rendered unemployed due to the change.

PCB to Earn $200 Million From Broadcast Deal With PTV

Pakistan Head Coach and Chief Selector, Misbah-Ul-Haq, former captain, Wasim Akram, current Test captain Azhar Ali and former captain, Muhammad Hafeez, were present in the meeting that took place this afternoon. The main agenda of the meeting was to convince the premier to resume departmental cricket so that the players that have been unemployed can again earn money through cricket

In his response, Imran Khan said that the dire situation that is being portrayed is greatly exaggerated and reaffirmed his point that the new domestic structure is the only way to move forward. He reiterated the fact that results cannot be achieved overnight and very soon the progress will be there for everyone to see.

PM Imran also welcomed the broadcasting deal between the PCB and PTV. He further stated that once the domestic structure is completely fixed, Pakistan cricket will reach new heights and no one will be able to compete with us.