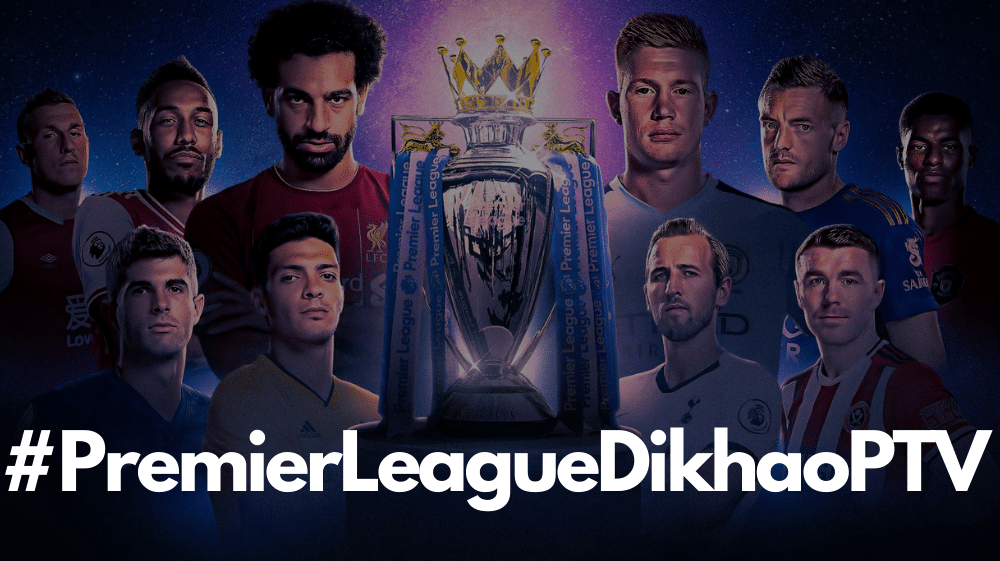 Football fans in Pakistan have been deprived of live football matches for a long time. Football leagues such as Serie A and Ligue1 can be viewed live on some sports channels and La Liga can be watched on Facebook for free, but the most famous league in the world, English Premier League, is not telecasted live on Pakistani TV channels.

Broadcasting rights for the Premier League in Pakistan are hosted by PTV Sports but the matches aren’t telecasted live. After succumbing to the pressure by Pakistani football fans on Twitter, PTV Sports decided to telecast live matches last year, however, it didn’t last long.

Football lovers have once again launched a Twitter campaign with #PremierLeagueDikhaoPTV, urging the national TV to live telecast football matches. Here are some tweets regarding the subject:

Why do we have to do this every year. Give us a channel for football. We are not interested in what happened in 1969 matches.#premierleaguedikhaoPTV#PremierLeagueDikhao

You buy rights to broadcast EPL and then go on to show anything except football. @DrNaumanNiaz@URDUbarca #premierleaguedikhaoPTV

The persistence of the fans seemed to fall on deaf ears until former Information Minister and current Minister for Science & Technology, Fawad Chaudhary, took notice. Fawad told the fans that he will have a conversation with the MD PTV and Minister for Information and Broadcasting, Shibli Faraz, regarding the matter.

Let me speak to @shiblifaraz and MD PTV … Show must go on:)

Federal Minister for Inter-Provincial Coordination, Dr. Fehmida Mirza, also took notice of the trend and showed her support for the football fraternity.

Media should promote and air other sports as well.

Hopefully, football fans across Pakistan will be able to watch the English Premier League live on television in the near future.